The 2019 Consumer Pulse Report from financial comparison site Canstar surveyed over 2,000 Australians to get insight into current trends and how they’re likely to play out into the future. 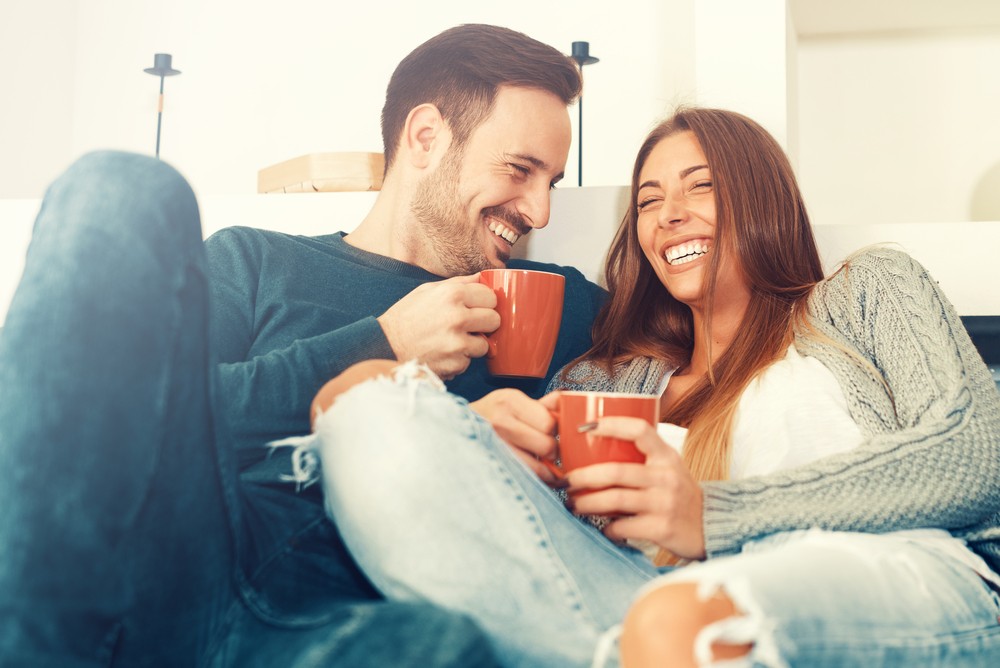 According to the data, less Australians are worried about mortgage interest rate movements than in years previous. Just 7% named it as their biggest financial concern for the year ahead in 2019 as compared to 9% last year.

However, concern over debt as a whole has risen, with 7% naming mounting debt levels as their leading concern for the year ahead as compared to 5% in 2018.

Just over a quarter (26%) of Australians reported they spend more than they earn, don’t save regularly and don’t limit their debts. The average debt outside of property loans rests at $48,809.

The respondents communicated credit cards are their biggest downfall, giving way to “accidental debt” through spending rather than the considered decision of taking out a loan and, without the discipline of a fixed repayment plan, it tends to linger longer.

Nearly half (43%) of those with debt say they think about it on a daily basis.

Nearly a quarter (24%) doesn’t have any savings at all – the same percentage as in 2018, showing a lack of improvement in savings habits. Of those not saving, close to three quarters (74%) indicated they live pay cheque to pay cheque.

Younger generations continue to live at home longer while they save for their financial goals, be it a holiday, a car or a home, with respondents saying adult children should move out by the age of 34.

Home loan repayments as a percentage of the average income are now at a similar level as they were before the Global Financial Crisis (GFC); however, the RBA cash rate is approximately one-tenth of the pre-GFC cash rate, meaning repayments have been reduced.

Canstar expects worry to intensify when interest rates start to rise, and says now is the time to be getting a good deal.