The National Housing Finance and Investment Corporation (NHFIC) has released the list of lenders involved in the first round of the government’s First Home Loan Deposit Scheme. 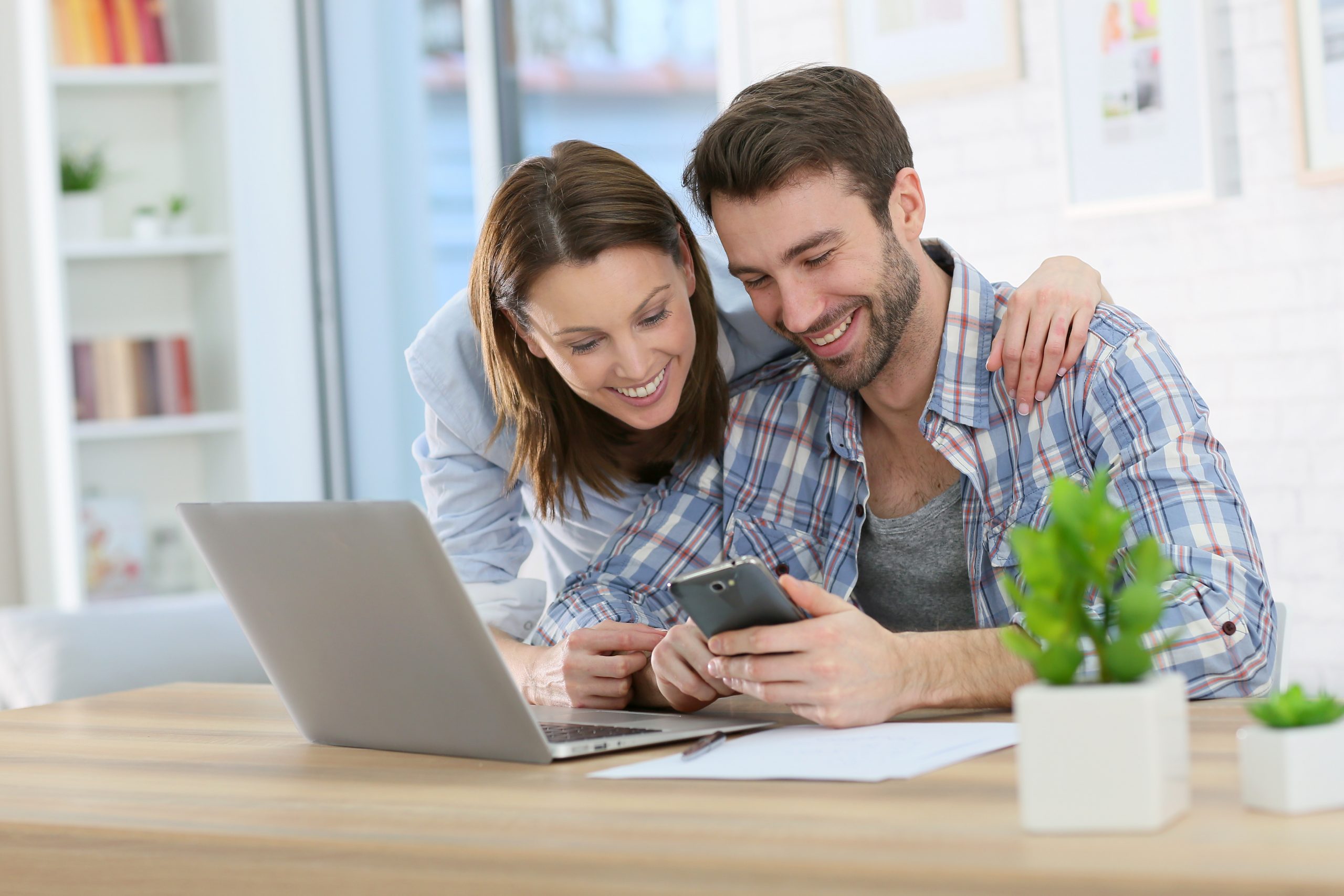 CBA has been named as the second major to participate, in addition to NAB, the first bank to be announced as part of the scheme last week.

The non-major lenders which will be participating are:

The Customer Owned Banking Association (COBA) has celebrated the fact that 20 of the lenders named are customer owned banking institutions.

“Customer owned banking institutions are excited to work with the federal government to help more Australians enter the property market.

“We appreciate the government’s commitment to competition and choice by ensuring smaller lenders are so well represented in the scheme.”

Commenting on the selection, Steve James, CEO of Teachers Mutual Bank Limited said, “We believe our inclusion in this Scheme to be further endorsement of our home loan offering and superior member support.

“In 2018-19 we grew our home loan book at three times the average for the banking system (9.7%) and continued to attract more members and grow our community to over 205,000 Australians.”

“It’s encouraging to see so many lenders wanting to be involved. Their commitment to offer the same interest rates to participants in the Scheme is also critical,” he said.

The year of the first home buyer, but there are warnings