One in three Australians value travel over home ownership, according to a recent survey conducted by ME Bank. 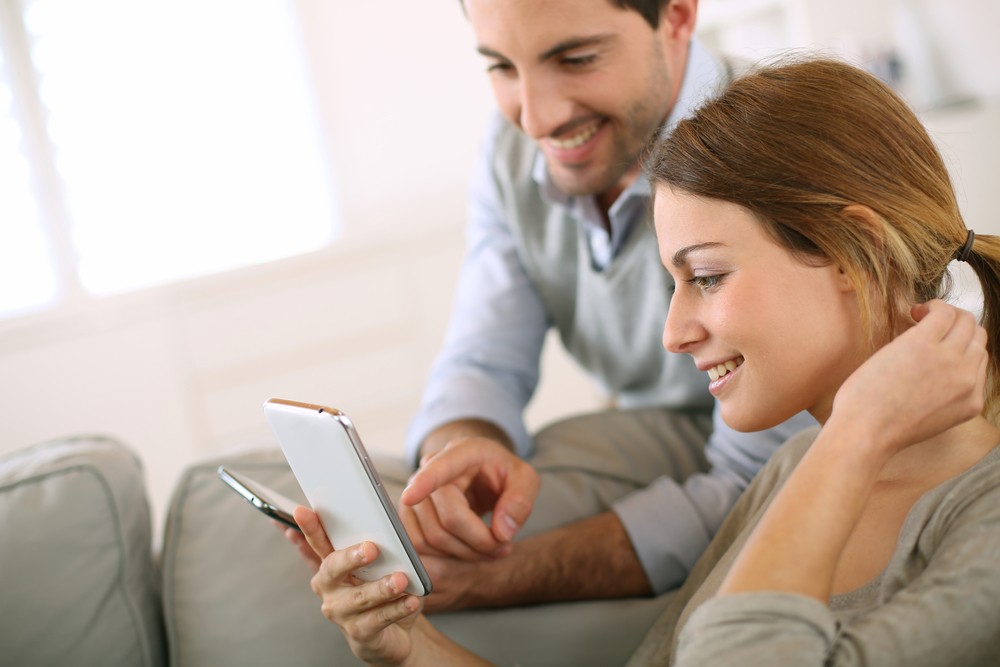 The prioritisation of exploring the world over buying a home was the most apparent in the 18-24 years old age group, with half of those surveyed saying they’d rather travel than own a home.

“Younger peoples’ tendency to value travel more than home ownership could be a factor of youth, but also the current price of housing may be playing into the choice as home ownership becomes less attainable,” explained ME GM of communications Matt Read.

A third of Australians were not only willing to delay the life goal of buying a home to travel, but were also willing to push back having kids and getting married.

The respondents were asked what “big-ticket” items they’d be willing to go into debt for, with 20% saying travel, 58% buying a home, 29% education and 28% a business venture.

Going into debt in order to travel overseas was not uncommon, with 19% of those surveyed having done so, and a further 14% have taken anothe overseas holiday before paying off the debt on a previous trip.

The average spend was $8,000 per trip, with 26% saying they’d spent more than they planned.

“ME’s survey highlights travel is a high spending priority for Australians, and given the costs associated, it’s worth saving for in advance as you would for a car or home.

“Setting a goal and putting a small amount of money aside from every pay is a simple way to slowly build up enough savings to enjoy a holiday without the stress of coming back in debt,” said Read.

“Travel can also be costly given it’s a highly emotional experience – it’s easy to get swept up in the romanticism of spending on holidays. Being careful and putting some limits on your spending can ensure costs don’t get too out of hand.”

Crucial tips in the housing market
Scroll to top