You are here: Home / Tips / Property tips / PCA and REIA speak out after Labor announces start date for proposed negative...

Labor’s announcement that January 1 will be the start date of its proposed negative gearing and capital gains tax changes has drawn condemnation from the Property Council of Australia and the Real Estate Institute of Australia. 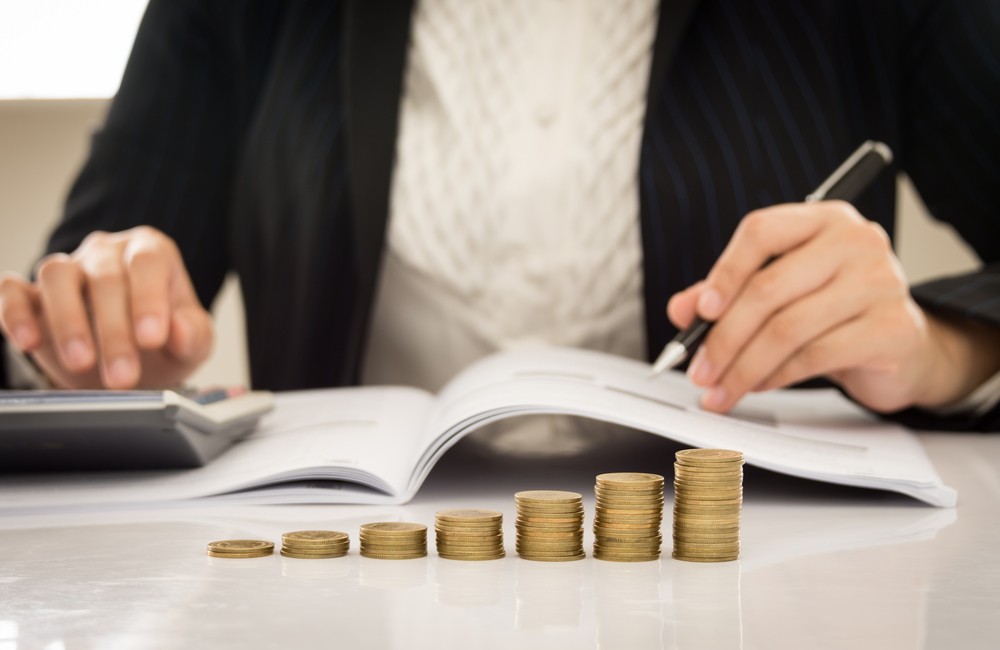 The Property Council of Australia and the Real Estate Institute of Australia have again voiced their disapproval to Labor’s proposed changes negative gearing and capital gains tax after Shadow Treasurer Chris Bowen announced January 1, 2020 as the date when the reform would come into effect.

A week after welcoming a report from SQM showing the proposed impact of the changes, REIA president Adrian Kelly has used the release of further details from Mr Bowen to reiterate the association’s concerns about the policy.

“The REIA has always been concerned with the impact the policy would have on housing markets, buyers, renters and economic activity,” he said.

“This concern is magnified in the current market.

“There is almost truck loads of analysis and reports showing the adverse impacts of the policy on mum and dad investors, home owners, renters, the construction industry, state governments and the economy.” Property Council of Australia Chief Executive Ken Morrison said while the council remained “strongly opposed” to the plan, they were relieved the opposition was not going to rush the changes through parliament if elected.

“We are relieved that the Opposition has taken account of industry views and does not intend to rush this change in for a 1 July 2019 start date if they were to win government,” he said.

“To do so would have required retrospective legislation, rushed drafting and no opportunity to take expert advice from Treasury and stakeholders.