A new report conducted by Ipsos revealed the most liveable in the cities in the country, and Canberra topped the list. 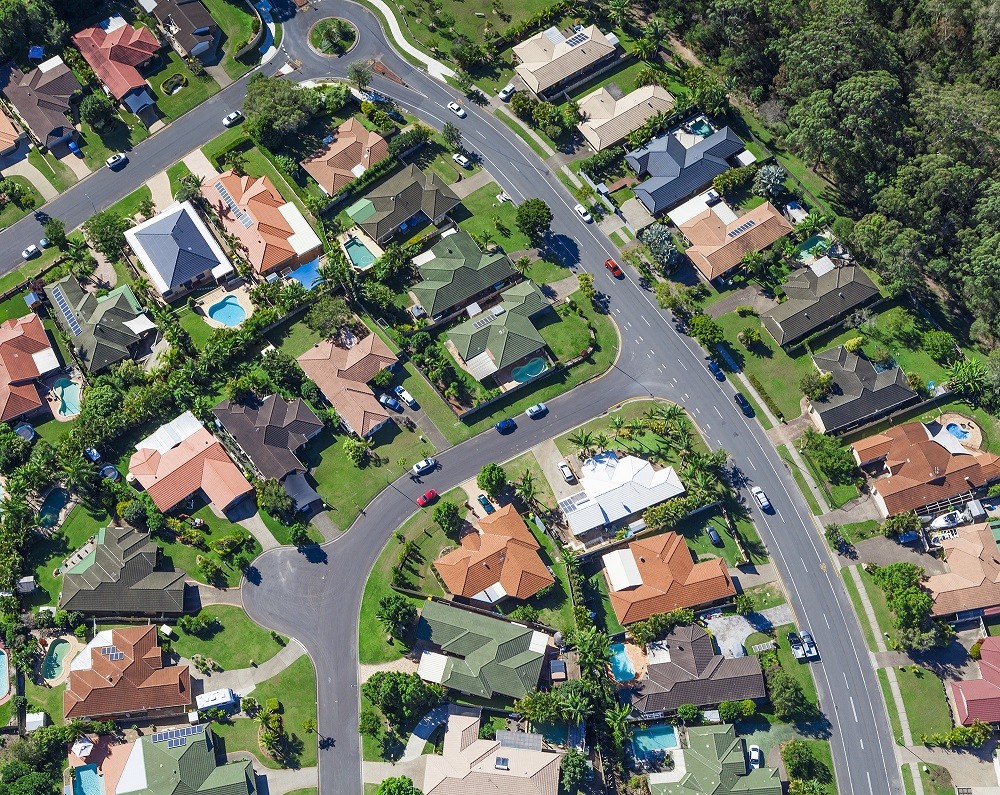 Canberrans rated their city highest across the board. Australia’s capital got an overall liveability score of 62.3 out of 100 – higher than the national average of 59.3. Perth took the second spot with a residents’ rating of 60.

Canberra was also the only capital city to include education in its top five factors for liveability.

Adelaide rose to the third spot from fifth in the last survey. The improved ranking was driven by a growing economy and increased job prospects.

The decline in affordable housing in Brisbane and residents feeling less safe dragged down the city’s ranking to fourth place.

Hobart also slid three places to fifth this year on the back of rising housing costs.

Melbourne is considered one of the world’s most liveable cities, but its residents rated their city only sixth, noting that they too are feeling less safe. This is despite statistics showing a steady decline in crime.

Sydney took the seventh spot given the rising house values and stricter lending conditions. Darwin, meanwhile, sits at the bottom of the list with locals rating it the least liveable capital city in the country. The median house price is at $442,000.

The realestate.com.au Life in Australia Index report asked Australians in 2018 to rank 16 factors they look for their ideal location, along with how well they feel their city delivers in these areas.

PCA and REIA speak out after Labor announces start date for proposed negative...