You are here: Home / Tips / Property tips / Two-Thirds Of Investors To Snub Property Under Labor

More than 70% of investors would shy away from purchasing a second-hand property if they could no longer claim negative gearing benefits, according to a new survey conducted by Washington Brown Quantity Surveyors. 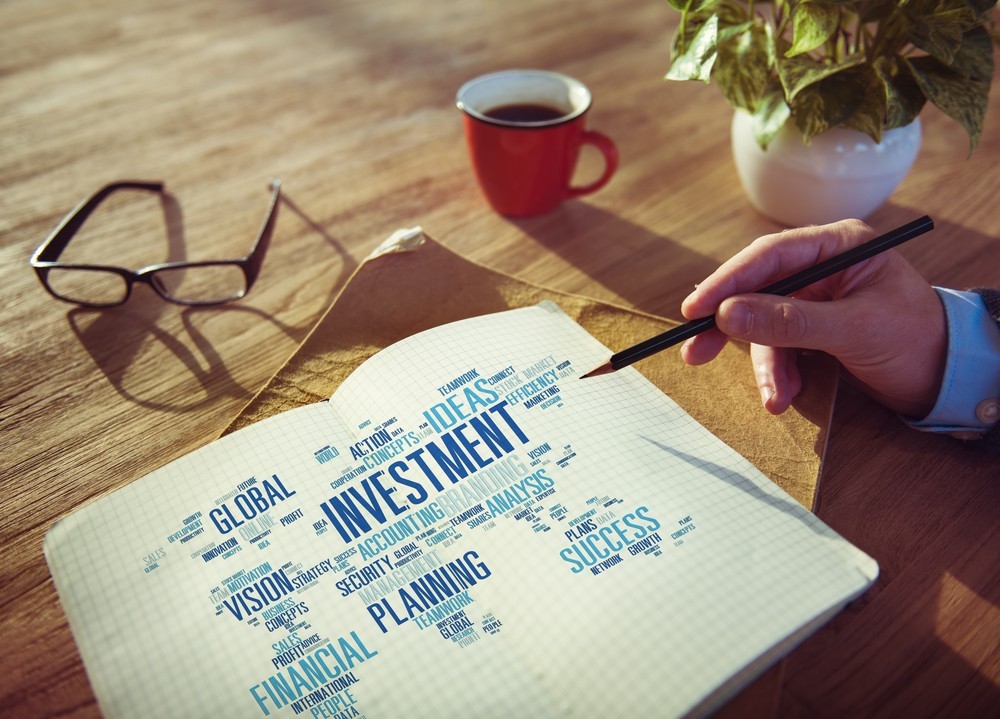 The Labor Party has proposed a limit to negative gearing on second-hand homes, allowing deductions only on newly-built properties, so investors will be encouraged to direct their funds to those properties to boost supply.

“With the clear majority of respondents having second thoughts about purchasing a second-hand property if this proposed policy is implemented, any government should be considering the wider implications for both the property markets around Australia and the effect on the broader economy,” said Tyron Hyde of Washington Brown Quantity Surveyors.

The result appears to support the widespread feeling that there is almost no need to change the country’s negative gearing policy. Of the nearly 3,000 people surveyed, less than 20% thought that changes to the policy were essential.

“With such a significant number of people responding, it’s pretty clear that the overwhelming majority feel that now is not the time to make wholesale changes to negative gearing,” said Hyde.

Notably, the research showed that many respondents were away of potential changes, with over 60% of those surveyed confirming they knew that property investors would no longer be able to claim expenses such as strata fees, property management fees, or repairs and maintenance on established properties, should the Labor Party abolish negative gearing.

More than 80% of Aussies also know that proposed negative gearing legislation changes would mean that income losses from newly acquired, second-hand rental properties would no longer be able to be offset against employment income.

Eighty percent of survey respondents also said that the negative gearing policy of either party will be a deciding factor in how they vote in the upcoming federal election.

“Whilst the responses here do not indicate which way the respondents will vote, they certainly suggest this policy will factor into voters’ decision-making. This is a hot and somewhat sensitive topic! It’s clear from these results that negative gearing will definitely be an influencing factor at the ballot box,” Hyde said.

6 questions you should ask before buying off-the-plan

PCA and REIA speak out after Labor announces start date for proposed negative...
Scroll to top