Several major banks have answered a call to clarify where broker allegiances lie, telling the royal commission that brokers act on behalf of customers and are not agents of the banks.

Responding to the Royal Commission into Misconduct in the Banking, Superannuation and Financial Services Industry’s closing statements, Westpac and Commonwealth Bank of Australia (CBA) have both revealed that they believe brokers act for consumers, rather than the lenders.

In the closing statements, Commissioner Hayne said it would also be of assistance if parties involved in the hearings could seek to answer the question of who a broker acts for. 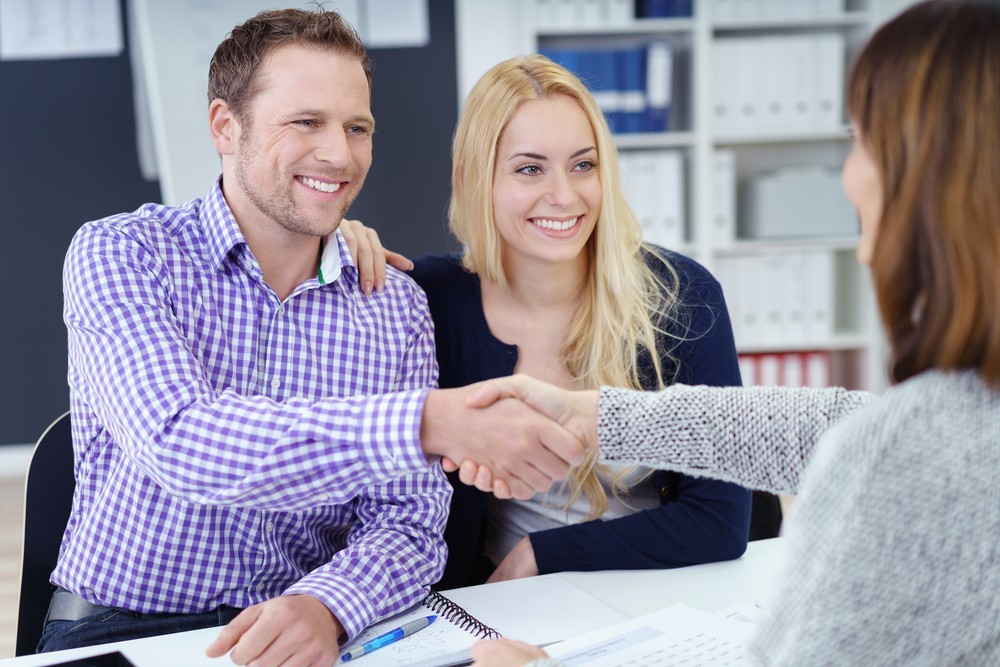 “It’s a deceptively simple set of questions to ask: who does a mortgage broker act for? You can put it in three ways, I think, and the issue has at least three elements to it. Who does the broker act for? That might be seen as an inquiry about fact or fact and law. Two, who does the customer think the broker is acting for? And third, who does the lender think the broker is acting for? And do you give separate answers at separate steps along the way? If you do, what are the markers that tell you, “I’ve gone from a step where this set of answers is appropriate into the next stage where that set of answers is appropriate”.

In response, Westpac said it was its position that “the broker acts for the customer”.

“Brokers are instructed by and act on behalf of the customers,” the response reads.

“Westpac has direct contractual arrangements with aggregators. Those agreements make it clear that there is no relationship of agency between Westpac and those aggregators.

“Westpac accredits brokers, but the aggregators that Westpac has a contractual relationship with are responsible for managing broker conduct and requirements.”

However, the big four bank said it was “unlikely that customers would think that the broker acts for the lender, rather than for the customer or for themselves as an intermediary or arranger”.

It continued: “The broker’s independence from the lender is one of the things that customers value about brokers (for example, because they offer access to products from multiple lenders).

“To the extent that there is any customer confusion in this regard, such confusion is unlikely to disadvantage any customer. That is because the customer is likely to consider a broker’s recommendation more carefully if they thought that the broker was acting on the lender’s behalf”.

CBA does not consider brokers its agents

It added that “broker firm marketing materials also position brokers as customers’ agents”, highlighting statements from both the MFAA and AFG websites to confirm its position.

Doubling down on its stance, CBA said the evidence put forward to the commission during the hearings “does not establish that CBA regarded an accredited broker as acting as its agent”.

CBA outlined that its agreements describe head groups (i.e. aggregators) as its agents, and then, only in relation to the completion and collection of: customer identification, tax file number disclosure, privacy protection of information forms, and any bank account opening application.

The bank stated: “[A]ccredited mortgage brokers do not act as the agent of CBA. They are authorised by CBA to submit application forms to CBA on behalf of customers who choose to apply for a CBA product.

The bank therefore outlines that its remuneration arrangements with brokers and head groups do not breach its statutory obligations.

“The obligation imposed upon CBA… is an obligation to have adequate arrangements in place to ensure clients are not disadvantaged by any conflict of interest that may arise wholly or partly in relation to credit activities engaged in by CBA or its representatives.

“As brokers are not agents of CBA with respect to the relevant conflict, they are not representatives of CBA, as defined in s 5 of the NCCP Act. Consequently, the obligations under s 47(1)(b) do not apply to broker’s activities, as there is no relevant conflict that arises in relation to credit activities engaged in by CBA or its representatives; only in respect of separate and distinct credit activities engaged in by brokers.”

Question “not capable of a simple answer”

NAB, however, was more guarded in its response.

The major bank said: “This is both a legal and a factual question, which – as posed at the current level of generality – is not capable of a simple answer.

“The answer to this question will depend, in any given case, on matters which are not the subject of evidence presently before the Commission including, amongst other things:

(b) the content of extra-contractual communications between those parties; and

(c) the state of mind of the particular customer and the lender.”

Wall of meaning: How to hang photos at home

HIA: More Homes Need To Be Built
Scroll to top