You are here: Home / Financial Planning / HIA: More Homes Need To Be Built

The persistent imbalance between strong population growth and the slow rate at which new housing stock is being delivered to market is the underlying cause of rapid price acceleration, and ultimately, Australia’s affordability crisis, according to a new report from the Housing Industry Association (HIA). 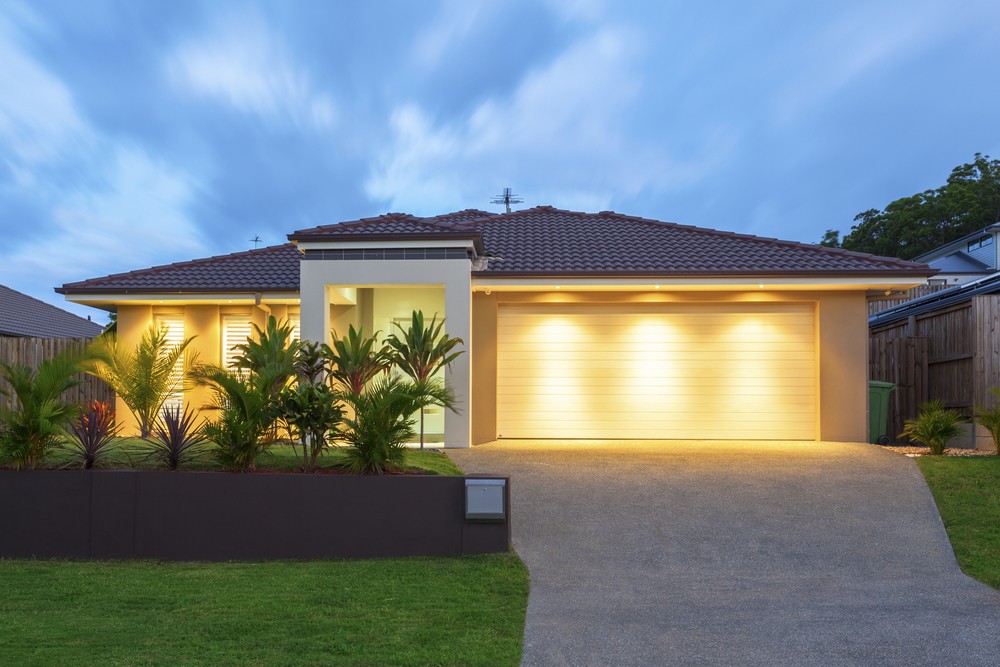 “In more recent years, state governments have responded to the crisis by facilitating growth in new housing supply through making some progress in increasing the availability of land for housing and by facilitating the construction of higher density dwellings in metropolitan areas,” the HIA said.

These measures, combined with favourable interest rate settings, culminated in a record build of 233,544 new dwelling commencements in 2016. This level exceeds the previous one set in 1994 by 25%, and is also 37% higher than the average build of this century.

“Critically, for the first time since 2003, the number of homes built in Australia has come close to fulfilling the needs of Australia’s growing population,” the HIA said.

Following an analysis of 2016 census data, the HIA concluded that if the population continues to grow at the current rate and economic growth hovers around current modest rates, Australia will need to increase the number of homes it builds each year by 20%, from 2018 to 2050, to avoid compounding the existing affordability challenges.

“Achieving this goal is a challenge in its own right. The challenge would be exacerbated if Australia’s household income growth returned to a rate above its long-term average as this outcome would generate further housing demand. If this does occur, then Australia will need to build in excess of 250,000 homes each year on average simply to ensure that the current affordability challenge is not amplified.

The HIA believes that the affordability crisis cannot be successfully tackled in a few years, and neither can it be solved by amending a single policy, such as negative gearing or capital gains tax.

“A meaningful response to the affordability crisis must see the needs of the housing industry be a key focus of government policy – at each of the three levels of government. Improvements in the delivery of residential land and in approvals processes for new homes need to be accelerated,” the HIA said.