Housing Market “Most Affordable” Since 2014

You are here: Home / Blog / Housing Market “Most Affordable” Since 2014

Housing Market “Most Affordable” Since 2014

Australia’s housing market appears to be at its most affordable level in more than five years despite recording a rebound in prices over the recent months, according to a new report by the Housing Industry Association (HIA).

The HIA Affordability Index rose during the September quarter by 2.2%, reflecting a reading of 80.8 for capitals and 94.8 for regional areas. Affordability measures improved across the country, in all eight capital cities.

“This means that in Australia’s capital cities, just over 1.2 incomes will comfortably be able to service an average mortgage, and in the regions barely more than one single income is required,” HIA chief economist Tim Reardon said. 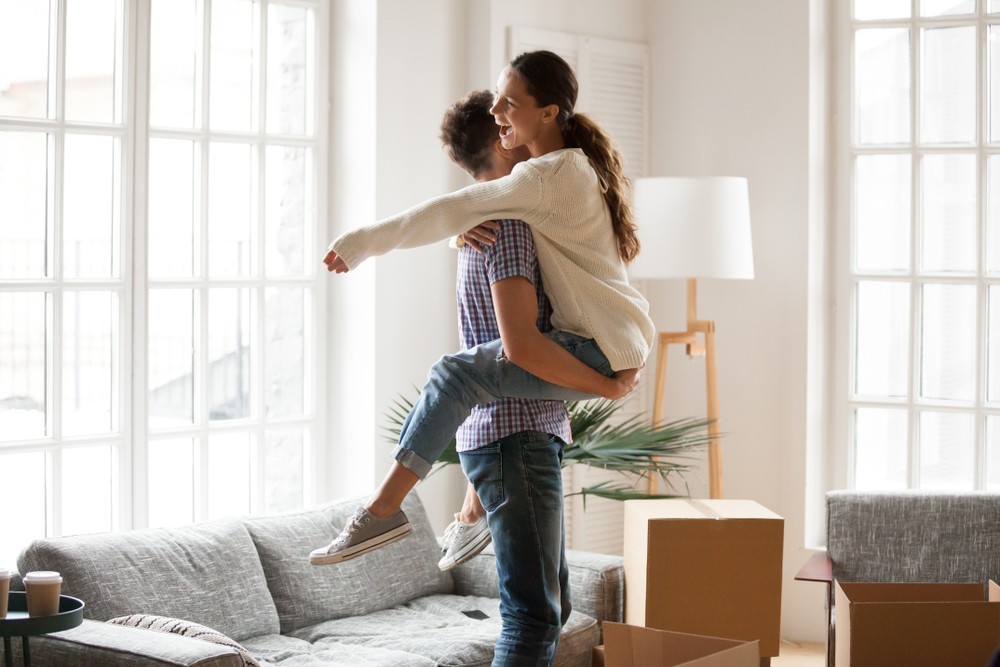 The most significant improvement in affordability occurred in Western Australia, which was already the cheapest market to break into. Perth‘s affordability index was up by 15.3% to 126.3 points. This means that less than 0.8 incomes are required in Perth to service an average mortgage.

Despite the substantial price appreciation in Sydney and Melbourne, their affordability readings improved at a significant rate.

“The cuts to interest rates have more than offset the rise in home prices to ensure ongoing improvement in housing affordability,” Reardon said.

He said the reduction in interest rates, despite not being passed on in full by the major lenders, has boosted the ability of households to service home loans.

“All these factors have combined in first home buyers’ favour, resulting in this cohort accounting for almost a third of all new housing loans – a record high,” Reardon said.

While the modest lift in wages also helped boosting affordability, he said sustained improvements would have to come from wage growth, especially if the RBA runs out of “traditional interest-rate ammunition.”

Given the limited opportunity for interest rates to be reduced further, improvements in affordability will also require the right economic conditions, supported by policy settings from state and federal governments.

“Up to 50% of the cost of a house and land package can be red tape and taxes. Reducing the tax on homes and ensuring an adequate supply of homes is an ongoing challenge for governments,” Reardon said.

Efforts like these could be crucial, given that the house prices are likely to maintain rising. In fact, the latest CoreLogic Home Value Index showed another month of growth in dwelling values in October, with Sydney reporting a 1.7% increase and Melbourne witnessing a 2.3% gain.

The continued growth in dwelling values could be attributed to a wide range of factors, said HSBC’s chief economist Paul Bloxham.

“The rate cut and the prudential loosening has come to a market with very limited supply and that’s why we’re seeing such a rapid rise in house prices,” he told The Australian Financial Review.

5 Tips To Present The Most Attractive Offer
Scroll to top