You are here: Home / Blog / CPI continues to provide good news for buyers and renters

The September 2019 quarter CPI figure continues to be good news for home buyers and renters, according to the Real Estate Institute of Australia (REIA).

“The All Groups CPI increased by 0.5 per cent in the December quarter giving an annual increase of 1.7 per cent,” said REIA President of Adrian Kelly. 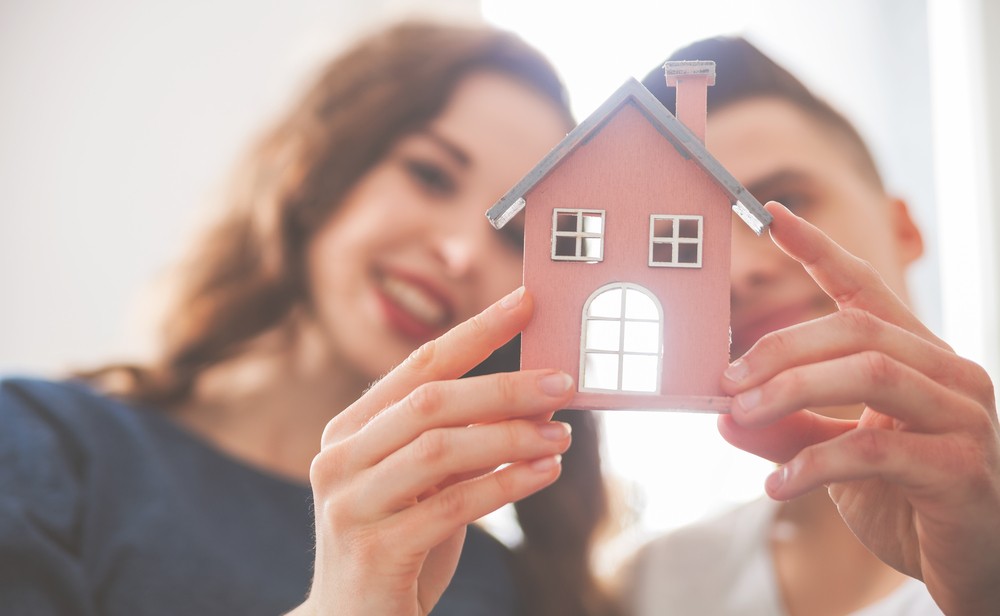 “The annual changes for the analytical series of trimmed mean and for the weighted median were 1.6 per cent and 1.2 per cent respectively.

“The annual change in the trimmed mean has been below 2 per cent since December 2015 and for the weighted median since March 2018 ensuring the continuation of historically low official interest rates for some time yet.

Mr Kelly said the average annual change has been less than 1.0 per cent since December 2015.

“With the RBA meeting next week home buyers can be comfortable in the knowledge that the latest inflation data would suggest that the RBA will not be increasing official interest rates for some time yet,” said Mr Kelly.

Housing Market “Most Affordable” Since 2014
Scroll to top