You are here: Home / Tips / Property tips / Home-Renovations Industry Is In Its Prime 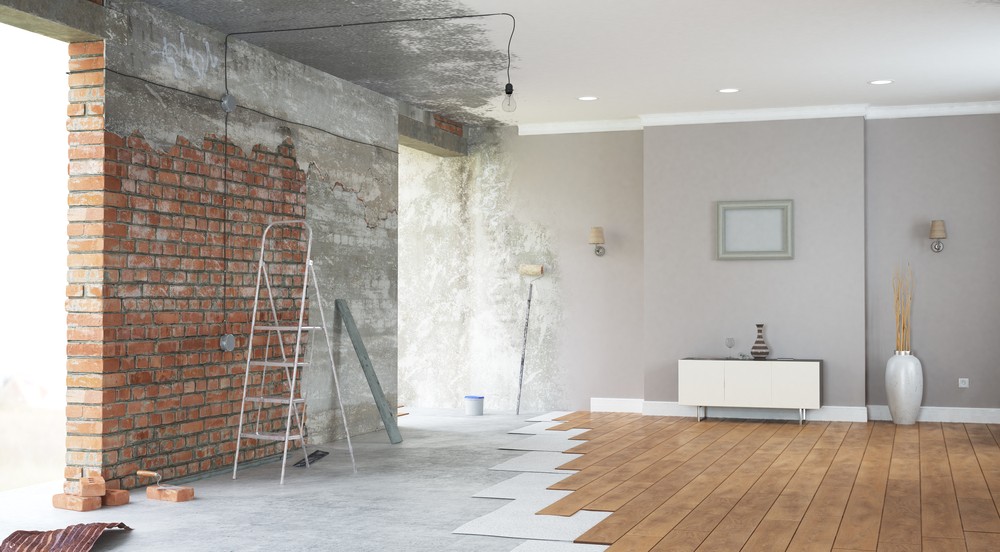 The upward trend of home renovations made up for the moderated 0.3% GDP growth over the same period. The volume of renovations increased by 4.5% during the quarter alone and was 11% higher than in 2017.

Garret said that the recent data reflected a much more improved home-renovations market compared to any period after mid-2004.

“While new home building scaled new records over recent years, the performance of renovations activity has been quite puzzling and had failed to replicate this strong performance,” he said.

The stronger results posted by the renovations market are due to the very low but stable interest rates, MBA reported.

Further, the tightening credit condition, which has been blamed for the difficulty in accessing home-ownership funds, paved the way for the home-renovation industry to bounce back.

“The tightening of credit conditions has prevented many families from being able to move house over the past year. It seems that some of those have decided to renovate their existing home instead,” Garrett said. “Australia’s home renovations industry may be an unintended beneficiary of the tougher lending policies.”

Garrett said that that the market is likely to track higher. “Looking further out, we are almost certain to see further gains for home renovations. More detached houses were built in late 1980s Australia than at any time before or since. More and more of these will be begging for major renovations work in the coming years,” he said.

A third of first home buyers opting for investment property over first home,...