You are here: Home / Tips / Property tips / A third of first home buyers opting for investment property over first...

One-third of first home buyers are choosing to purchase an investment property rather than a first home to move into, new research from the Property Investment Professionals of Australia has revealed. 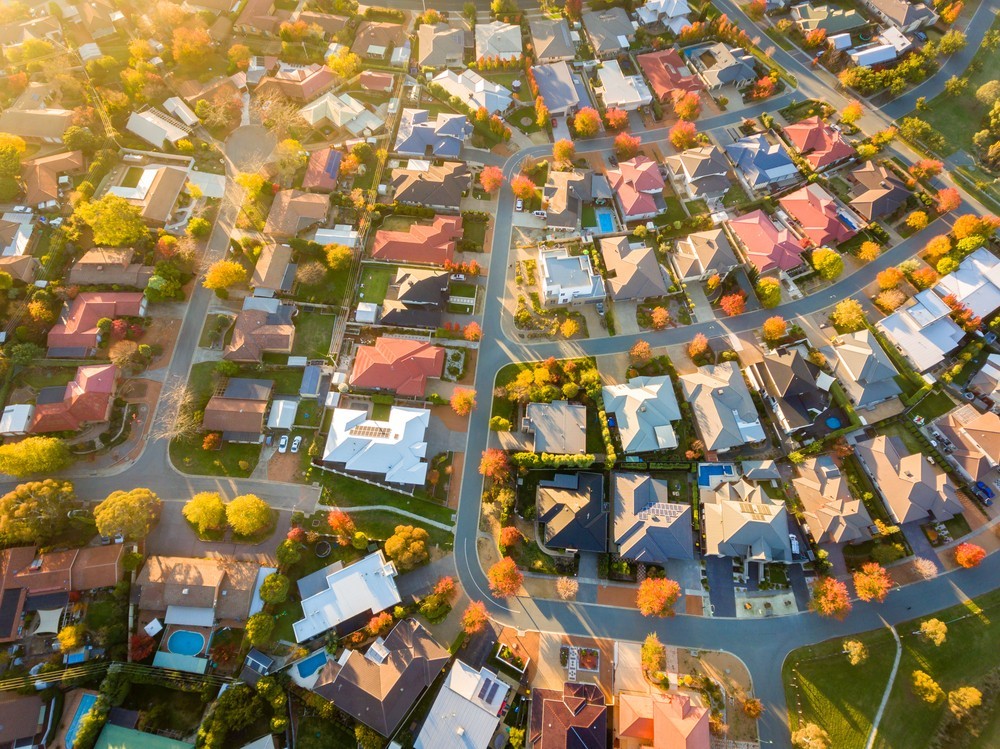 The 2018 Property Investment Professionals of Australia (PIPA) Investor Sentiment Survey found 36 per cent of first home buyers have chosen to invest in property and continue renting, rather than buying a home to live in over the last 12 months.

PIPA Chairman, Peter Koulizos told WILLIAMS MEDIA the research suggests ‘rentvesting’ as an investment strategy has been a trend for some time.

63 per cent of survey respondents said they would consider ‘rentvesting’ as a property investment strategy.

Related reading: What is rentvesting?

“The Australian Bureau of Statistics (ABS) publicly admitted issues with first home buyer statistics from 2012 to 2016, in part due to some lenders only reporting loans to first home buyers who received a First Home Owner Grant. Of course, most grants were restricted to first-timers buying a new property as their home not as an investment many years ago.”

According to the latest ABS statistics, about 18 per cent of properties financed in Australia in September was to first home buyers.

Mr Koulizos said revisions to the official data meant that first-time investors were now being counted, but issues could reportedly still persist in the statistics according to the ABS.

“There’s no doubt that the softer market conditions are making it easier for first-time buyers when it comes to purchasing prices, however, lending restrictions are conversely making it more difficult for them to secure finance,” he said.

“On top of this, it appears that recent political assertions that first-time buyers are only one in seven purchases – or 14 per cent – is factually incorrect.

“It seems that the dream of property ownership has remained alive and well for some time, with many first-timers opting to improve their financial futures by investing in more affordable locations while renting elsewhere.”

The survey also found the vast majority of first-time buyers had opted to buy an existing property, even with State Government grants available to purchase a new dwelling.

“About 83 per cent of first-timers purchased existing property with only 14 per cent buying new or off-the-plan.”

“This is partly due to affordability considerations with established properties generally available for lower prices points than new, plus the majority of all investors always prefer existing properties.”

Mr Koulizos said this was yet another reason why proposals to change negative gearing policy to supposedly increase supply were ill-conceived as most investors buy established property and pay little regard to new property.

“Established property has greater capital growth and any tax benefits associated with new property generally doesn’t make up for comparably poorer price performance over the long-term,” he said.

Home-Renovations Industry Is In Its Prime
Scroll to top