Neighbourhood gentrification entails a gradual but significant change in the socio-economic profile of homebuyers active in a particular suburb or region. 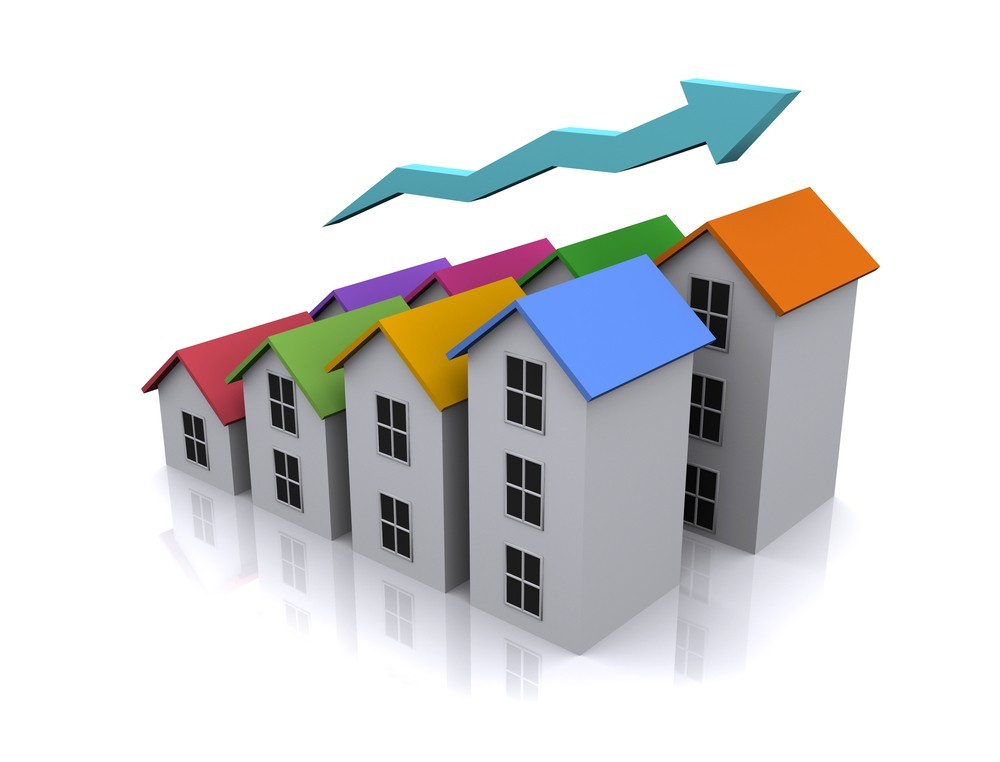 The change in the resident profile that facilitates neighbourhood gentrification reflects rising numbers of homebuyers with higher income and wealth levels compared to those types of existing longer-term residents and previous buyer types.

Gentrification is a product of rising buyer demand for a particular suburb or region and is generated by perceptions of local advantages compared to other suburbs or regions.

Gentrification can be a result of buyers being priced out of preferred suburb locations due to high demand creating higher-prices and affordability barriers. Adjacent or similar suburbs with lower comparative prices become in-demand as second-choice options which act to push up prices resulting in changed buyer profiles over time – gentrification.

Changes in the residential preferences of buyers can also result in rising demand for a particular suburb or region.

Increased demand for inner-suburban living and the popularity of older, period-style residences can act to transform the resident profile of suburbs as prices rise.

Urban sprawl is a driver of increased demand for inner and mid-suburban living, with buyers attracted by established urban infrastructure – particularly transport, and quality residential amenities such as schools, hospitals, retail, general commercial and recreation facilities that are typically provided by established inner and middle suburbs.

Changing lifestyle preferences can also facilitate gentrification with rising demand for apartments from a wider variety of buyer types acting to change the nature and resident profiles of inner and middle suburbs undergoing urban redevelopment.

Unit living is now attracting broader buyer profiles including families, empty-nesters and downsizers attracted by lifestyle efficiencies and convenience, and with different requirements regarding home size, configuration and features.

In Sydney, rising demand for inner suburban living and a cosmopolitan lifestyle in close proximity to the city and established amenities, and the associated growing popularity of smaller, period style homes has acted to gentrify suburbs such as Redfern and Surry Hills in the inner-south, and Newtown in the inner-west.

In Melbourne, similar gentrification has occurred in inner suburbs such as Richmond to the east, Fitzroy, Preston to the north and Footscray to the west.

Melbourne’s middle-ring suburbs such as Northcote to the northeast and Prahran to the south-east have also undergone significant gentrification resulting in a surge in local prices.

Suburbs transformed into higher-density residential communities though changed land use initiatives from governments are also undergoing gentrification as a result of rising demand for inner city living.

In Brisbane, high-rise developments in inner city suburbs such as New Farm and Fortitude Valley are attracting a broad profile of buyers increasingly attracted to the convenience and amenity of apartment living.

Similarly, in Melbourne, middle-ring suburbs such as Preston are also regenerating as a result of local rezoning policies that are enabling low to mid-density developments to match rising buyer demand seeking the amenity and convenience of unit living in highly-established, typically low-rise suburbs

Situated at 70 – 82 High Street Preston, Due North is a collection of 98 apartments designed by DKO Architecture. Preston continues to offer significant affordability advantages compared to adjacent suburbs acting as a catalyst for the rising tide of gentrification driven by value perceptions and the high price barriers of similar areas.

Planning initiatives, the high cost of new infrastructure, urban sprawl and changing lifestyle and residential preferences will continue to drive the gentrification of inner and middle-ring suburbs in Australia’s major capital cities.

Neighbourhood regeneration and transformation as a result of gentrification can act to improve livability and the efficiency of the urban environment generally, producing more relevant neighbourhoods and a more refined sense of community.

Gentrification itself also enhances the quality of in-demand suburbs through the economic capacity of gentrified residents to boost the quality of local residential amenities and facilities.