You are here: Home / Tips / Property tips / Buyers are in the driver’s seat as the median selling time trends high...

In order to have the best chance of achieving a sale, vendors should set realistic prices, maximise their marketing campaign to ensure their property stands out from the competition, and be prepared to meet market expectations. 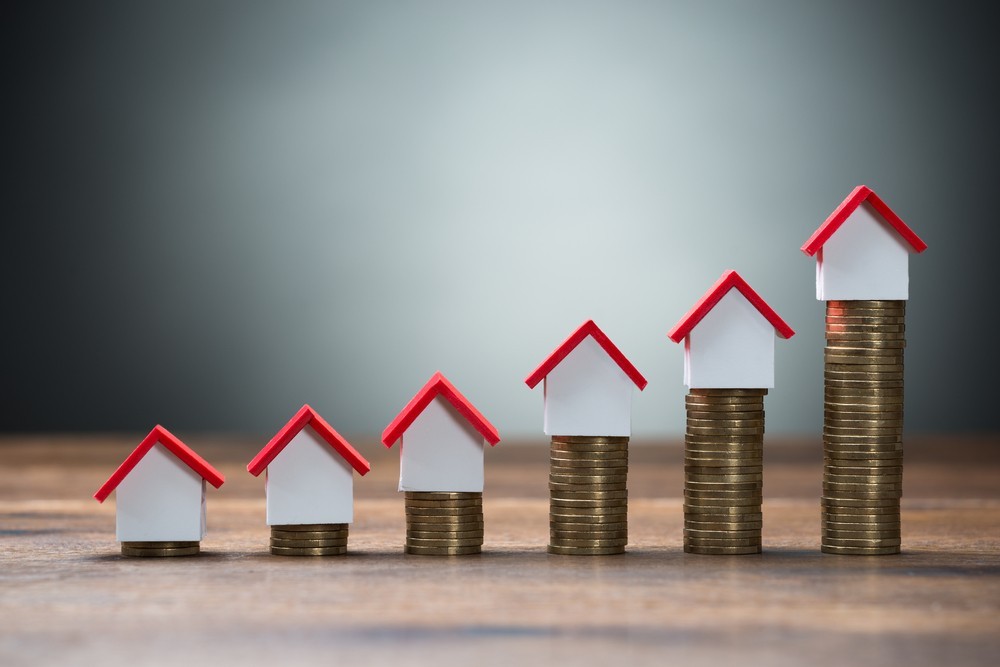 The median time on market metric measures the time it takes from the initial listing of a property until a contract is signed. As the following data will show, in strong market, properties will typically sell quickly while in weaker markets where stock levels are high and buyer urgency is absent, properties tend to take longer to sell.

Over the three months to April 2019, the median time on market for a dwelling nationally was 60 days. As the chart shows, the typical selling time has risen significantly over recent months and is up from 35 days at the same time a year ago. The rapid rise in time on market is a symptom of higher supply (advertised stock levels across the combined capitals are at their highest level for this time of the year since 2012) and less demand (capital city settled sales are down 16 per cent year on year).

Over the past three months, Melbourne dwellings have typically taken 43 days to sell compared to 27 days over the same period in 2018. In areas outside of Melbourne, properties are typically taking 54 days to sell compared to 37 days a year ago. Although days on market fell over the past month in Melbourne, properties are taking longer to sell than in recent years while in regional Vic there has been a recent spike in days on market.

Dwellings in Brisbane have taken 60 days to sell over the past three months while in regional Qld they have taken 77 days. Over the same period in 2018, Brisbane dwellings were taking 34 days to sell and regional Qld dwellings took 47 days. Although values have declined over the past year in Brisbane and regional Qld it has been a much more moderate decline than in Sydney and Melbourne. Despite this fact, there has been a sharp spike in days on market highlighting that selling conditions have become much tougher despite values having only fallen moderately.

Properties in Adelaide are currently taking 54 days to sell compared to 45 days at the same time a year ago. In regional SA, properties were taking 92 days compared to a slightly higher 95 days currently. Although days on market in Adelaide is higher than a year ago, the results are a little volatile and they have been fairly steady over the past four years.

Perth properties were taking 48 days to sell a year ago compared to 62 days currently. In regional WA, the days on the market figure is currently 76 days, slightly higher than it was a year ago (73 days). Despite the ongoing weak housing market conditions over recent years in Perth and regional WA the days on market figure has been fairly steady. This would seem to suggest that Perth vendors are setting appropriate initial list prices or are willing to reduce prices to meet the market.

A year ago dwellings in Hobart were typically taking 9 days to sell and in regional Tasmania they were taking 39 days. As dwelling value growth has slowed over the past year, days on market has increased to 32 days in Hobart and 58 days in regional Tasmania. As the housing market is expected to continue to slow over the coming months, days on market may continue to climb unless vendors adjust their price expectations appropriately.

In Darwin, properties are currently taking 77 days to sell compared to 67 days a year ago. Regional NT results are quite volatile because of the low volume of sales, however, a year ago sales were taking 75 days compared to 81 days currently Despite the ongoing value falls in Darwin there hasn’t been a blowout in days on the market although it has recently broken its reducing trend.

The days on market figure for Canberra has started to fall over the past month but it has risen from 31 days a year ago to 52 days as the housing market has slowed.

Overall the data points to a longer period of negotiation before a sale. This reflects the conditions of tougher finance and fewer buyers.

Adelaide only capital city to avoid decline in dwelling values as regional areas...
Scroll to top