You are here: Home / Financial Planning / Property Politics: What does the federal election mean for investors?

What does the continued Liberal government mean for the Australian property market and our investors? 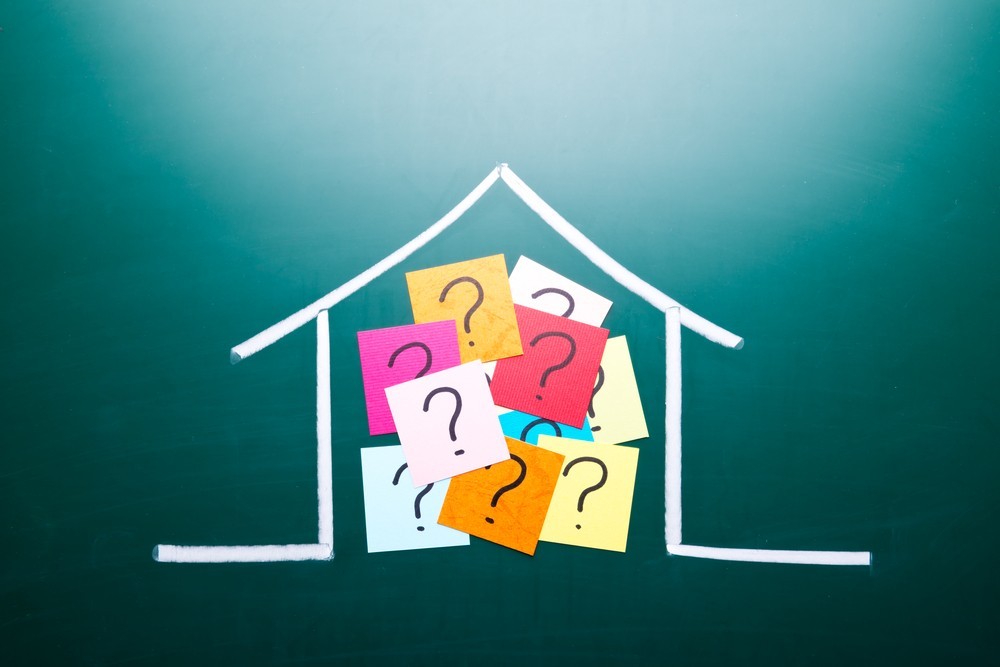 The nation has breathed a sigh of relief that the Federal election is now over and we can all start to move forward with a greater degree of certainty.

Negative gearing remaining untouched is one of the most key policies for Australian investors.

Fear-mongering in the media built up over the last few months with even Prime Minister Scott Morrison predicting that ALP’s proposed changes to negative gearing would result in a housing market crash.

The ALP also proposed increasing capital gains tax which was another nail in its election campaign coffin in the eyes of the investment community along with the unpopular retiree tax which would have stung self-funded retirees.

Even the sweeteners weren’t enough to save ALP with Australians seeing through the thinly veiled attempts to support construction of new property with the proposal for negative gearing to only apply to brand new property.

Sentiment will almost instantly improve in the construction and development sectors safe in the knowledge that property will remain Australia’s preferred investment class and that investor appetite for property new and old, will continue unabated.

The message to ALP was abundantly clear – hands off our investment property policy thanks very much!

We can expect the market to continue to hum along without the changes to negative gearing for investors – but what else is in store?

The Coalition campaign relied heavily on the words “strong economy” to get it across the line, but just how strong is the Australian economy right now and what does it need to get into place to bolster it?

According to the Reserve Bank of Australia (RBA) the economy may not be as strong as our politicians would have us believe.

RBA has scaled back its forecast for economic growth this financial year in its latest monetary policy statement to just 1.7 per cent, over half a percentage point below its previous forecast.

In addition wages growth remains stagnant and according to commentators, has been weaker over the past six years than at any other time since World War II.

Property prices in many capitals have cooled after the period of unprecedented price hikes and inflation is at a historic low of just 1.3 per cent, well below the RBA’s target range of 2 to 3 per cent for more than three years.

Employment growth has been moderate but is driven by the public sector and community services while sectors considered key to driving the economy, such as manufacturing and retail, are shrinking.

While Morrison has played Mortgage Insurer for First Home Buyers, the finer details need to be fleshed out in order to deliver a great policy to stimulate the market.

ScoMo and his team really have their work cut out for him to get our domestic economy cranking.

But right now for Australian investors these conditions create a buyer’s market.

Prices have come off the boil across many key markets and savvy investors can snap up some good deals that will show growth over the medium to longer term.

According to the latest HIA Affordability Index, housing affordability improved across the country by the fastest rate since September, 2013 – with the Index rising by 2.2 per cent nationally in the March quarter.

Interest rates remain low and are forecast to be reduced even further over the next 12 months.

With no changes to negative gearing policy properties both new and old will have appeal and offer different advantages for each investor’s unique circumstances.

The election is no longer looming over us all so after a “sit and wait” period over the last few months we can expect to now see greater activity in the property markets.

All eyes will be on the Coalition to see if it can live up to its campaign promises now and keep the Australian economy strong.