Women need to talk about money

You are here: Home / Financial Planning / Women need to talk about money

Women need to talk about money

The financial services regulator has urged women to talk about money and financial experiences as part of its push to develop women’s financial capability. 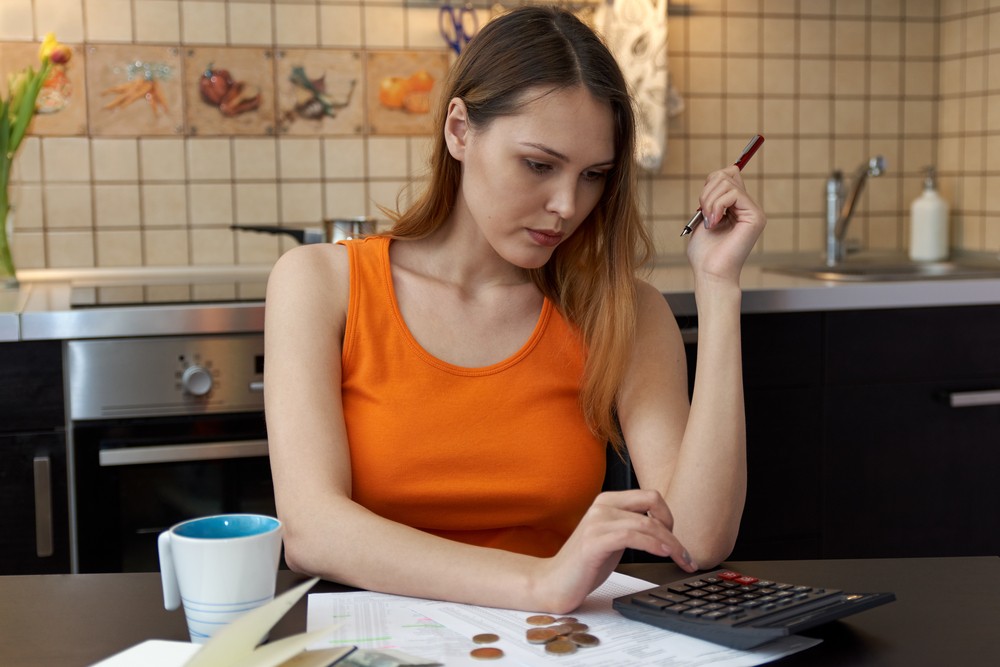 The federal government announced in the 2018–19 budget that it would be providing $10 million for initiatives that “develop women’s financial capability” and put “women in control of their financial lives” as part of a $50 million fund to promote the financial capabilities of Australian consumers.

ASIC is the lead agency responsible for the National Financial Literacy Strategy, which aims to improve the financial wellbeing of Australians by advancing their financial literacy.

Women have been identified as a priority audience in strategy “given the challenges they face around lower retirement savings, longer life expectancies and the societal barriers that make them vulnerable to the negative outcomes of poor financial decisions”.

ASIC has now released a series of videos, entitled Women talk money, which feature five Australian women sharing their personal money stories and habits, including good and bad money habits, how they manage money day-to-day, superannuation decisions and what advice they would give their younger selves.

“We want women to engage with their finances and secure their own futures,” said ASIC Commissioner Cathie Armour following the release of the videos.

“We want to encourage them to share their personal stories and have real conversations about money so they become empowered. We believe this is the best way for women to have real control over their financial futures.”

Ms Armour added that while there are inequity issues to consider, “the gender pay gap cannot be ignored”.

The ASIC Commissioner added: “Workforce issues are often further complicated by the fact that women tend to be carers – whether it’s for young children or elderly parents – and career breaks create situations where women don’t have the same continuity of earning their male counterparts have.

“Women often focus on the everyday needs of their families and lives and have looked at money in a very immediate way. We want to change this and encourage women to look at money from a longer-term perspective.”

She concluded: “Talking about money is a good thing and ASIC is keen for women everywhere to join this conversation.”

ASIC deputy chair Peter Kell said that he wants more women to plan for the future and think about their superannuation.

“If young women are more engaged with their super, and stay engaged with it throughout their careers, they stand a much better chance of financial independence and self-determination in later years,” Mr Kell said.

“I encourage everyone to take the time to watch our women talk money videos and feel confident enough to have their own conversations about money with their family and friends.

“The more we talk to each other about our financial experiences, both our successes and our failures, the more MoneySmart we become in our everyday life.”

The Minister for Revenue and Financial Services and Minister for Women, Kelly O’Dwyer MP, welcomed the new videos, saying: “The Women talk money project builds on the government’s $10 million contribution announced in the 2018–19 budget to support initiatives that ensure women are in control of their financial lives, now and in the future.

“We want women to engage with their finances and have real conversations about money.

“I believe this is an important step so that women can have real control over their lives,” Minister O’Dwyer concluded.

How to maximise your home’s selling potential