Will buyers be able to afford homes despite slow wage hikes?

You are here: Home / Property Tips / Will buyers be able to afford homes despite slow wage hikes?

Will buyers be able to afford homes despite slow wage hikes?

The depressing outlook for wage growth in Australia may discourage property buyers from taking part in the housing market, but industry experts said there should not be any worry for now. 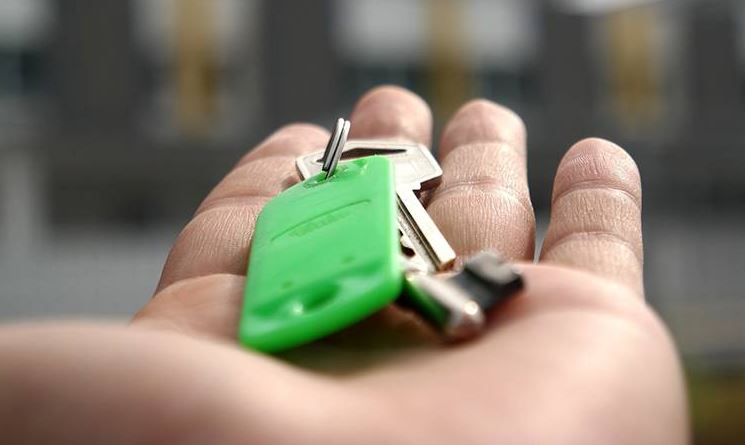 In a report for Domain Group, CommSec senior economist Ryan Felsman said the latest labour data from the Australian Bureau of Statistics should not alarm anyone just yet, given the volatility of monthly data.

The latest statistics reveal that for January, full-time employment fell by 50,000 while part-time jobs rose by 65,900.

“In terms of the casualisation rate, it has been pretty consistent at 10% in the 2000s. The participation rate is at the highest rate in six years, the jobs market has strengthened and that keeps the unemployment rate low,” Felsman told Domain, adding that jobs market was quite strong.

Earlier this month, the Reserve Bank of Australia warned that wages will grow slowly as firms resist increases.

Despite this, Felsman said the first-home buyers would still feel comfortable enough to enter the market given the recent changes in stamp duty concessions. In fact, recent data shows that first-home buyers are increasingly expanding their share in the housing market.

“Sure they don’t have pay rises yet but they have security in their ability to take on a mortgage” Felsman said.

Tasmania University economist and fellow vice chancellor Saul Eslake had a different take on the matter, suggesting that the expanding jobs market would not make any difference until Australians got a substantial pay rise.

“It’s better to have continuing employment than unemployment. What would make a difference is to accelerate the growth of people’s income which may well make it more likely to purchase a home and certainly would increase consumer confidence,” Eslake said.

This is the same sentiment expressed by RBA governor Philip Lowe, who said a 3.5% wage increase would result in a stronger consumer confidence and spending.

Economist Callam Pickering agreed, saying that a wage growth this year would ease home buyers’ access to the housing market.

“If wages continue to grow by 2% then house prices can’t grow much more than that going forward either. So it’s no surprise Mr Lowe wants higher wages because it would make his job easier. It’s the key to monetary policy, retail spending and housing,” Pickering noted.

In the end, Pickering said it would be better not to bank on huge hikes just yet.

“You’d have to be very frugal and save lots of money to try and buy now,” he said.