You are here: Home / Property Tips / Is the housing market poised to achieve equilibrium?

For the first time in 15 years, the housing market of Australia is expected to see equilibrium. 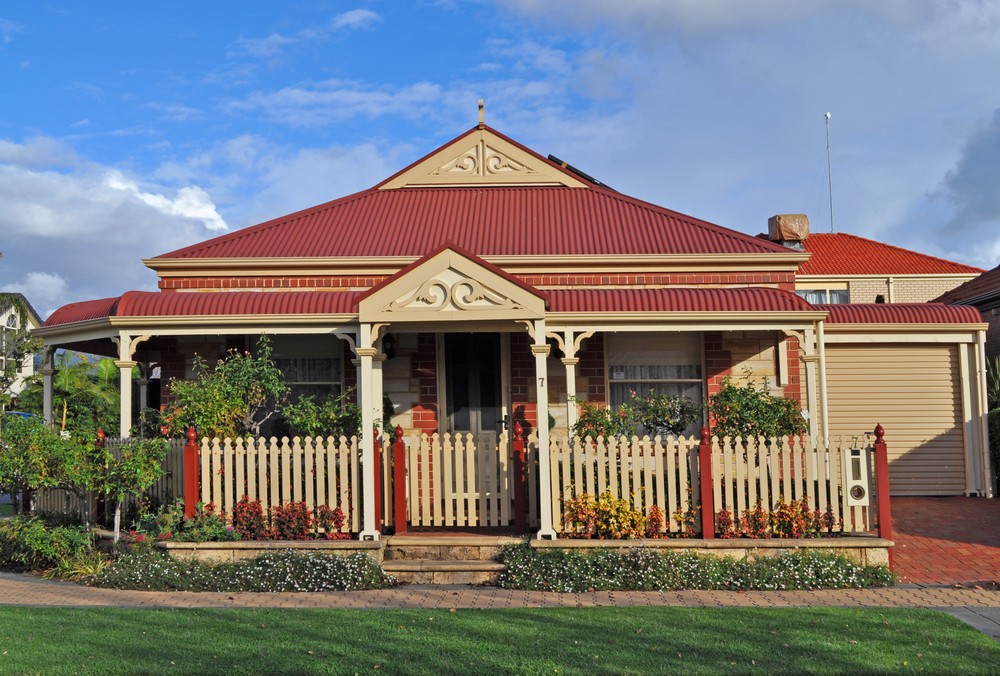 “The boom in apartment building has already started to calm but with population growth remaining high, buoyed by strong overseas migration, we expect that demand for housing will remain at elevated levels for the next few years,” Reardon stressed.

Additionally, this strong outlook is also buoyed by growing share of first home buyers in the market, thanks to the cooling in investor activity due to regulatory policies.

Meanwhile, the housing association expects building activity to decelerate, declining modestly in the next few years.

A report from Domain Group noted that in 2016, building activity saw 230,000 dwellings under construction. In the next year and a half, this number is expected to fall by around 11%.

“The total dwelling activity will bottom out at fairly high levels still compared to previous cycles because of the strong projection of population growth. If it falls away for too long you have a situation where the market tightens up again,” Zigomanis told Domain Group.

IFM Investment economist Alex Joiner had a different take, saying that it is actually an optimistic view that housing construction would not decline in 2018 and into 2019.

“Additionally, once interest rates start to rise, construction levels in the residential sector decline. We’ll certainly see a softening of activity once it becomes clear that the RBA will raise interest rates,” he said.

Plants that purify the air so well, NASA puts them on space ships

Will buyers be able to afford homes despite slow wage hikes?
Scroll to top