Why should you invest in South Australia?

You are here: Home / Property Investment / Why should you invest in South Australia?

Why should you invest in South Australia?

The Real Estate Institute of South Australia (REISA) on Wednesday announced that South Australia was able to carry over its record breaking median price from last quarter to June quarter this year, as well as register an increase in both capital growth and sales.

Recent statistics showed that the South Australian median price increased 1.19% over the previous quarter, and saw a robust 2.41%, increase from the same quarter last year. 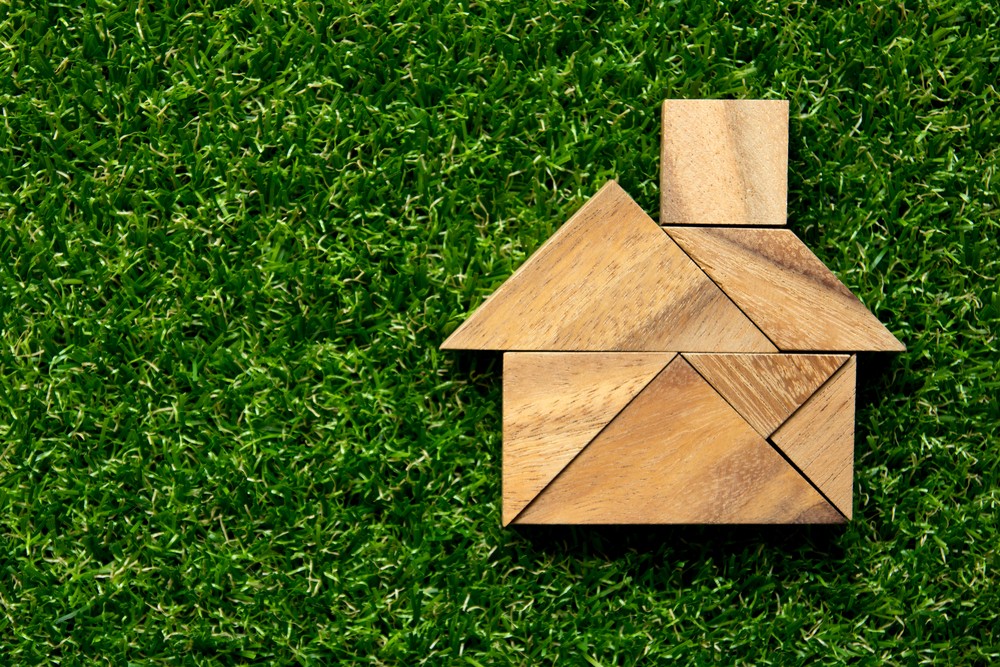 The unit and apartment market, meanwhile, saw a slight drop in the median price compared to the previous quarter and the same quarter in 2017.

With the release of the Valuer-General’s median house price data for the 2018 June quarter and the impressive 3.87% increase in capital growth in 2017 across Adelaide, REISA President Alex Ouwens said that it appeared buyer confidence was well and truly back in the capital’s real estate market.

“When we hear that the eastern States have come off the boil and into cool water, Adelaide is defying the trend.  We are by far the most affordable and liveable city in Australia and these results clearly attest to that,” he said.

Ouwens also highlighted the significance of the sales hike in the property market over the last quarter. In the June quarter, 4, 223 houses settled across the Adelaide metropolitan area, up from the previous quarter and only slightly down from the same quarter last year.  Sales across the entire State also climbed from the last quarter.

“The sales figures are solid and represent the continuing resilience of the South Australian real estate market,” Ouwens said.

Among the suburbs, the largest growth over the year belonged to Henley Beach South, Smithfield and Henley Beach.  Other significant growers included Athelstone, Norwood and Craigburn Farm.

These top performers in sales and growth exemplified two key drivers of any purchaser’s decision – location and affordability.

Ouwens noted that REISA is open to discussing compulsory professional development, and the next steps in making South Australia the most competitive State to buy property with the State Government. He also said the real estate group was welcoming foreign investment with the submarines and space exploration, but faced difficulties in this area owing to the 11% tax on new property purchases by foreigners.