“Housing affordability is about ‘supply and demand’ and for most of this century there have been constraints on new home building that have limited supply and forced up prices.”

“Since 2014, Australia has built an unprecedented volume of new homes and we are starting to see affordability indicators improve,” stated HIA’s Principal Economist, Tim Reardon. 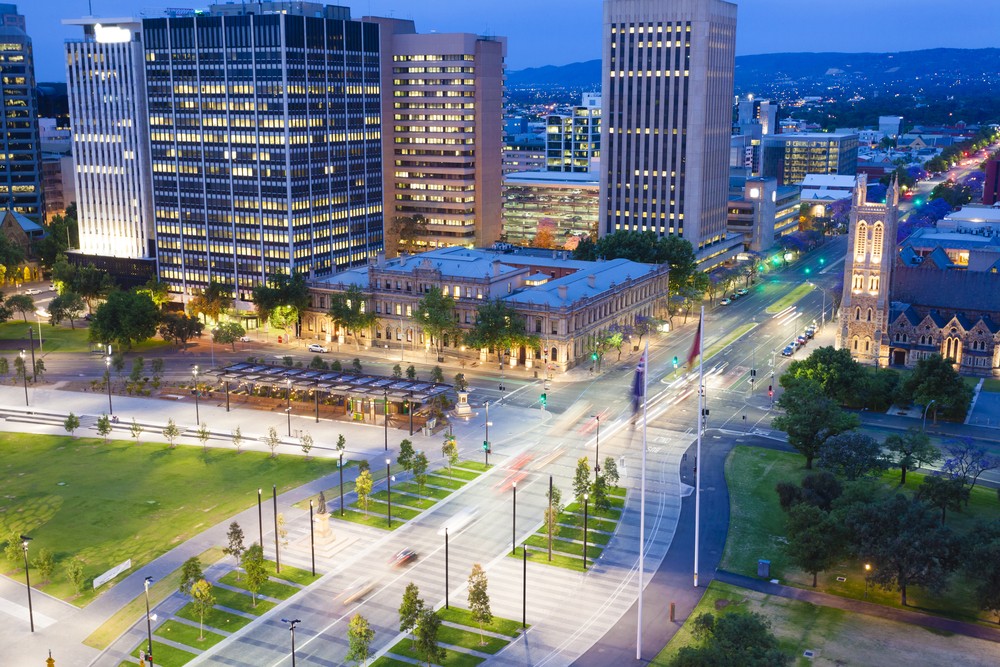 Mr Reardon was speaking at HIA’s Industry Outlook event in Canberra marking the release of HIA’s latest forecasts for residential building activity in the state and national outlook reports.

The reports include updated forecasts for new home building and renovations activity for each of the eight states and territories.

“The fall in house prices will dampen demand for new housing over the next 12 months. Add to this, the proliferation of punitive taxes on investors in the housing market, disincentives to overseas buyers and tighter oversight of mortgage lending for home purchases and the environment for residential building is facing significant challenges.

“For these reasons we expect that the housing market will cool over the next couple of years, but the down-cycle that has emerged, in certain segments of the market and locations, will be moderate.

“Detached house starts in March 2018 were the strongest quarterly result in 18 years. Leading indicators suggest that we should expect another strong result for the June 2018 quarter. On this basis, it now looks like we will round out the 2017/18 year with over 120,000 detached house starts. This would be the strongest four quarter performance for the sector since the mid-1990s.

“The market for apartments in metropolitan areas will be the most significantly affected by the improvement in affordability and by the regulatory imposts.

“In the March 2018 quarter Victoria posted a record high of 12,000 multi-unit starts, which accounted for nearly half of the 26,300 units that were commenced across the entire country. The slowdown in apartments is also likely to be focused on metropolitan Melbourne and Sydney.

“The slowdown in Sydney and Melbourne is not consistent across the rest of their respective states. Strong activity in major regional centres has offset some of the decline in metropolitan areas. Queensland, Tasmania and South Australia are also on different trajectories and Western Australia is no longer in decline,” concluded Mr Reardon.

Local facilities which can influence your home’s value

Why should you invest in South Australia?
Scroll to top