Where Are Property Prices Growing Australia-Wide?

You are here: Home / Tips / Property tips / Where Are Property Prices Growing Australia-Wide?

Where Are Property Prices Growing Australia-Wide?

Australia’s property downturn seems to have already found the floor, but some suburbs in Australia appeared unscathed – and even managed to record robust sales volumes and sustained price growth. 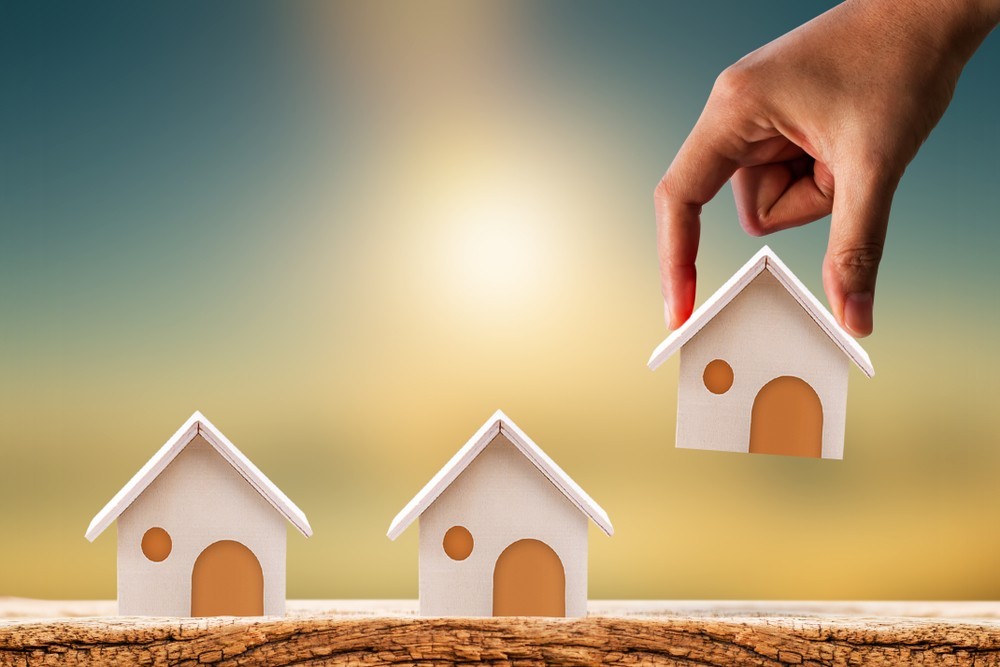 The latest Hotspotting Price Predictor Index listed 10 precincts in Australia where suburbs performed steadily amid the downturn. The index took into consideration the sales volume recorded in each local housing market as well as price growths.

“The reality is that it’s rare for one suburb to star while its neighbours under-perform. Market performance tends to happen in clusters, with a group of suburbs with similar qualities being influenced by the same factors, such as a major new piece of infrastructure,” said Hotspotting founder Terry Ryder in a think piece in Property Observer.

Of the 10 local housing markets, four are from South Australia. Western Australia and Queensland both have two entries in the list while Australian Capital Territory and Victoria have one each.

Victoria
The sole Victorian precinct to be included in the list is Bendigo, where suburbs are witnessing rising demand. It is even performing better than other powerhouses like Geelong and Ballarat.

“It’s attracting both home-buyers and investors out of Melbourne, chasing affordability and/or better rental yields in a growth centre,” Ryder said.

The main selling point of Bendigo is its affordability — houses in many Bendigo suburbs have median prices around $300,000.

“Bendigo is rising because of its own inherent strengths — including a strong and diverse economy – and its strong links to Melbourne,” Ryder said.

Queensland
The Sunshine Coast is still king when it comes to Queensland markets — it performed strongly in terms of sales activity and price growth.

“It’s rising while the more high-profile Gold Coast market is falling. The Sunshine Coast has 10 suburbs with rising buyer demand, and another 13 have consistent sales activity,” Ryder said.

Two of the top-performing suburbs in the Sunshine Coast are Landsborough and Little Mountain.

Queensland’s Brisbane North also made it to the list, thanks to it being the most active part of the Brisbane market. This middle-ring area houses 10 suburbs with rising sales demand including Alderley, Boondall, Chermside West, and Everton Park.

“Warradale makes our National Top 50 list of rising suburbs, with quarterly sales of 30-36-41: its median house price of $595,000 is typical of the Marion LGA’s middle-ring affordability,” Ryder said.

Charles Sturt is another solid performer. It has suburbs where sales activity is rising steadily, including inner-city Brompton, and middle-market suburbs like Findon, Seaton, Flinders Park, Woodville South, and Fulham Gardens. Most notable, however, is Henley Beach South where median house prices are up by 15% to $985,000.

Port Adelaide Enfield is also listed as a top local housing market. Ryder said it emerged as a contender in 2018 and managed to remain one of the busiest precincts in Adelaide.

“This precinct is being boosted by major local events, including the massive program of building vessels for the Australian Navy and ongoing development around the port,” he said.

Last South Australian housing market to make the cut is Onkaparinga, which has seven suburbs with growth momentum. Ryder said this market continues to be an ideal spot for investors.

Western Australia
Leading the market performance of Western Australia is the city of Melville, which has seven growth markets and seven consistent performers. While million-dollar suburbs in this housing market consistently performed over the recent quarters, Willagee, a middle-market area, shines the brightest.

Another stand-out is Joondalup — amid the downturn in Perth, the local housing market remained resilient and steady. Ryder said it is even poised to lead the city’s market recovery.

Australian Capital Territory
Belconnen is the most active market in ACT, influenced by the stable conditions in Canberra. This precinct has suburbs which recorded up to 7% growth in median prices over the past year. It also has several affordable suburbs.

“I regard Canberra as the strongest real estate economy in Australia, with the nation’s highest average incomes and the lowest unemployment. It is challenging Victoria for the No.1 ranking on population growth, it has low vacancies and it often leads on rental growth,” Ryder said.

Serviceability is key to an affordable home loan
Scroll to top