You are here: Home / Financial Planning / SA Excerpt From The 2018 November Market Report

Buyers are showing more confidence in Adelaide, but the economy needs to do more to spur growth. 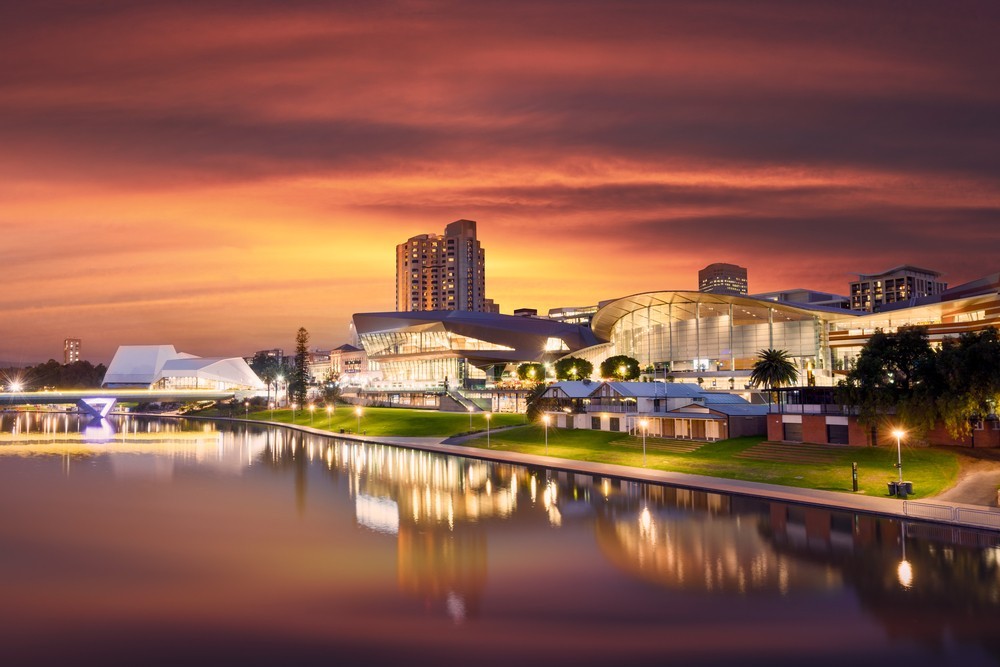 Adelaide has spent many years putting in a middling performance in Australia’s property market, and recent plant closures have had a significant effect on the economy. However, confidence seems to be creeping back into this state.

“The June 2018 quarter matched the record-breaking median posted last quarter and shows no signs of going anywhere but upward. When we hear that the eastern states have come off the boil and into cool water, Adelaide is defying the trend,” says Alex Ouwens, president of the Real Estate Institute of SA.

“Now is a great time for first home buyers and investors to enter the real estate market, and the results show that they are on board. Business sentiment is at its highest in many years too.”

The growth has been supported by a boost in sales, although there are concerns that the taxes imposed on overseas investors could curb interest.

“On one hand, we are welcoming foreign investment with the submarines and space exploration. But on the other hand we are closed for business with the hefty 11% foreigners’ tax on new property purchases,” Ouwens explains. “

The resolution of these issues would enhance the real estate experience and growth of opportunities for young people in SA.”

Job creation needs to step up

Suburbs that have seen a tremendous upswing over the 12 months to June 2018 include Henley Beach, Smithfield, Athelstone and Norwood. Meanwhile, Morphett Vale, Mawson Lakes and Parafield Gardens are on the list of top sellers.

“Affordability coupled with infrastructure and investment opportunities will always deliver suburbs that do well for first home owners and investors,” Ouwens says.

Ultimately, however, it comes down to Adelaide’s ability to stabilise its economy. Real Estate Institute of Australia president Malcolm Gunning emphasises how important this is.

“What has driven the decline in Adelaide is jobs. After a five-year period of decline, Adelaide is now starting to stabilise. But until there is more work in Adelaide we don’t see any major growth in prices,” he says.

“One of the biggest industries in Adelaide now is education. Adelaide University is a major income producer, and you’ve got wine and tourist industries as well, although tourism hasn’t been as popular.”

A remarkably strong performer in Adelaide’s fragmented market, Clarence Park continued a five-year long streak of positivity in the 12 months to July 2018.

Clarence Park is bordered by the suburbs of Black Forest, Millswood and Kings Park, among others. The local community centre serves as a base for clubs and is situated near the Clarence Park Biodiversity Garden. On Parker Terrace, Clarence Park Community Kindergarten caters to young families.

Affordability: Units in Clarence Park are priced quite low, at a median of $337,120

Can you afford to buy in this suburb? Find out how much you can borrow