Why there will be multiple interest rate reductions

You are here: Home / Tips / Property tips / Why there will be multiple interest rate reductions

Why there will be multiple interest rate reductions

One interest rate cut is not going to remedy Australia’s economy overnight, which is why the Reserve Bank governor has already flagged more rate reductions in coming months. 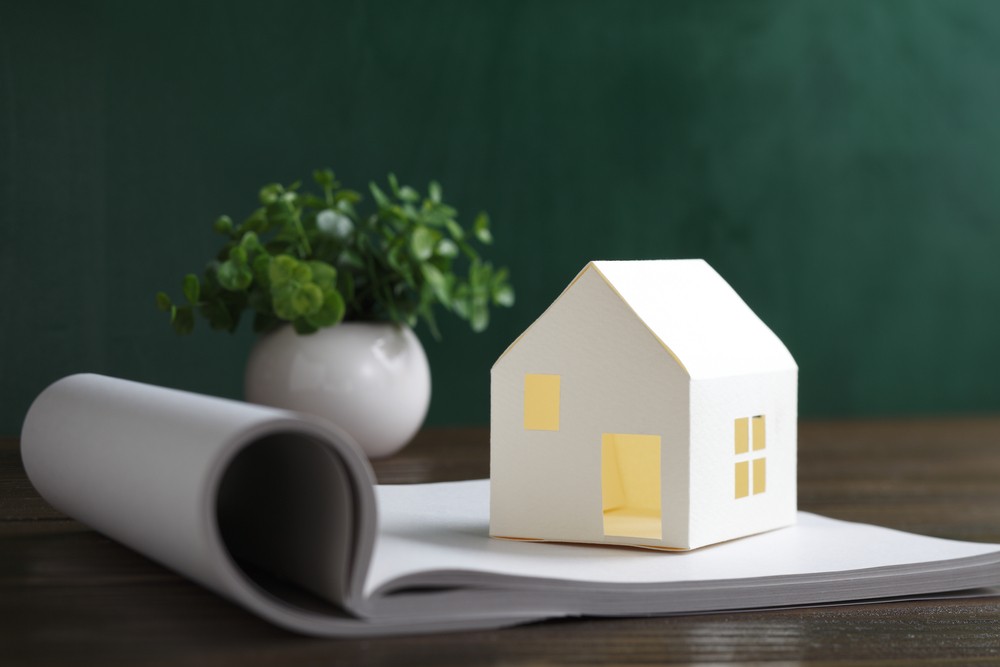 You don’t need to be Einstein to understand that the economy is slowing down, and that market sentiment has changed rapidly.

That’s partly because when people don’t feel wealthy, they batten down the hatches and reduce their spending.

New car sales particularly plummet, which is what is happening at present when there is usually a spike at the end of the financial year because people are keen to increase their tax deductions.

In fact, car dealers are saying this has been the slowest June since the GFC.

Discretionary spending for consumers and businesses is also way down with the latest official retail turnover figures showing growth of just 0.2 per cent.

Also, there is no doubt that APRA turned the screws too tight on lending over recent years, which has partly caused this economic lethargy.

They are now trying to loosen those screws, but the damage is done to a degree.

That’s where the recent interest rate cut comes into play, because it sends a clear message that our economy must start moving again sooner rather than later.

The thing is it’s not just the property sector that is posting underwhelming results.

The most recent quarterly inflation result was zero with the annual figure of 1.3 per cent a long way from the Reserve’s target band of two to three per cent.

That statistic in particular is clearly one that the central bank wants to turn around as soon as possible. The graph below illustrates measures of Consumer Price Inflation:

The unemployment rate is also stubbornly stuck on 5.1 per cent when it needs to be below that figure to stimulate the economy and to kickstart wages growth.

We all know that a lower unemployment rate will drive competition for staff via pay rises and higher wages which, in turn, will increase inflation and strengthen our economy.

Our GDP also remains underwhelming, with a benign 0.3 per cent increase over the March quarter.

Also, economic headwinds are gathering overseas with the potential trade war between China and USA likely to impact us locally.

It’s important to realise that none of these factors are invisible to decision-makers.

That’s why we have a swathe of stimulatory measures under way, including tax cuts hopefully from the start of the new financial year.

The cash rate is already at a historic low and will most likely go lower.

Coupled with changes to serviceability calculations, there will be the temptation for some people to borrow more than they can financially manage.

That will always end badly in my opinion.

Especially since the next round of significant rate changes after these cuts will be increases, which will eventually bring rates closer to five or six percent.

Those people who have borrowed above their financial capabilities will therefore struggle with the sharp increase in their repayments and may have to sell quickly.

Historically, there have been big jumps in interest rates over relatively short timeframes to stimulate or slow down the economy, which has always caught out the unwary.

If you look at it from a property investing point of view, though, the current conditions are optimal.

There are a quadrella of market positives in low interest rates, low inflation, low market sentiment, and low property prices in most key markets.

This will ultimately result in higher rents and yields over the short to medium-term as well as stronger negotiating positions because of fewer buyers.

When rents and yields grow, as well as the stimulatory economic measures previously mentioned, there will be new life in the market which has the potential to supercharge your equity.

So, don’t let a few poor economic indicators prevent you from making the most of an upswing that is possibly just around the corner.

Why a thriving market benefits everyone