Tightened lending policy: A bad thing or a shake-up to get off our credit addiction?

You are here: Home / Financial Planning / Tightened lending policy: A bad thing or a shake-up to get off our credit...

Tightened lending policy: A bad thing or a shake-up to get off our credit addiction?

The Royal Commission has sparked a lot of controversy and debate about Australian lending policy and the ramifications will be lasting, says James Nihill. 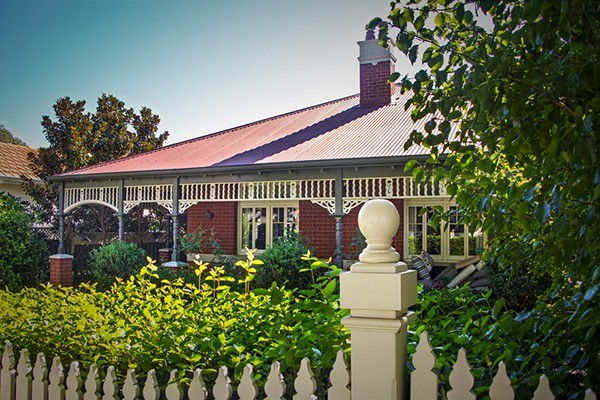 here has been a lot of talk about proposals to reduce borrowing capacity that has resulted in a knee-jerk bank-bashing reaction against this.

But when you investigate the finer detail of what is proposed combined with the way that borrowers are assessed by financial institutions – I see it as a reality check for Australians to wean themselves off their increasing reliance on credit and to start to live within their means.

What we have are several generations who have become too comfortable with debt and enjoying a “champagne lifestyle on a beer budget”. Interest rates have been at historic lows and some have opted for “interest only” loans to lower mortgage repayments and maximize their disposable income for spending on luxuries.

Add to the mix increased “debt in disguise”. In addition to credit cards feeding our instant gratification fix, we can buy big ticket items we don’t need on “interest free terms’ – but heaven help you if you don’t make all the payments in time as you will get slugged with mega-interest as a penalty. Now retailers promote “After Pay” – yet another way to buy something you can’t afford and most likely don’t need.

Access to credit has become way too easy and life has become “have now, pay later”.

As Scott Pape says in his book Barefoot Investor – we can have a lot of dirty laundry hiding in our finances that people never see. It’s an area in life not often spoken about and many people have no budget or financial plan and continue to transfer funds between accounts to account for shortfalls and rely on credit cards and loans.

What has been proposed in the Royal Commission is that financiers take into account a borrower’s lifestyle when assessing them for a loan – and whether their spending patterns indicate a “student”, “basic”, “moderate” or “lavish” lifestyle. Put simply – the more you like to spend, the less you would be able to borrow and it could mean on an $80,000 salary you would only qualify for a $200,000 loan which would obviously not get you far in today’s market.

Let’s just take a moment to appreciate there is nothing wrong with ensuring someone can actually repay their home loan!

Over the last 12 months banks have assessed loan serviceability on a 7.25 per cent average – with $1,800 per month spending for a single adult and $3,800 per month for two adults with two kids.
We are only just now beginning to see the effects on the changes APRA has made to loan assessments.

In fact, just last week, APRA announced it is relaxing the 10 per cent investor lending restriction, first implemented in 2014.

A good policy outcome that should come out from the Royal Commission is to scrap banks imposing mandatory credit cards on all home loans.

What it all points to is a need to analyse and modify our spending patterns. We need to go back to basics and learn to live within our means, saving for and appreciating our “treats”.

That isn’t to say you can’t have your smashed avo brekky on the weekend. But it is to say that property and financial security should be your number one priority – not having several international holidays every year and buying the latest designer clothes and putting it all on your credit card with no idea how to pay it off.

4 ways to cosy up your outdoor entertaining space