You are here: Home / Financial Planning / SA Excerpt From The 2018 August Market Report

Adelaide may not have the strongest economy in the country, but it compensates by marrying affordability with convenience.

According to CoreLogic, the capital city boasts several suburbs priced below $500,000 within 5km of the CBD. This spotlights Adelaide as the one capital with an abundance of affordable suburbs perfectly located minutes from the city centre.

The Adelaide Hills region in particular is catching the eyes of prospective buyers. 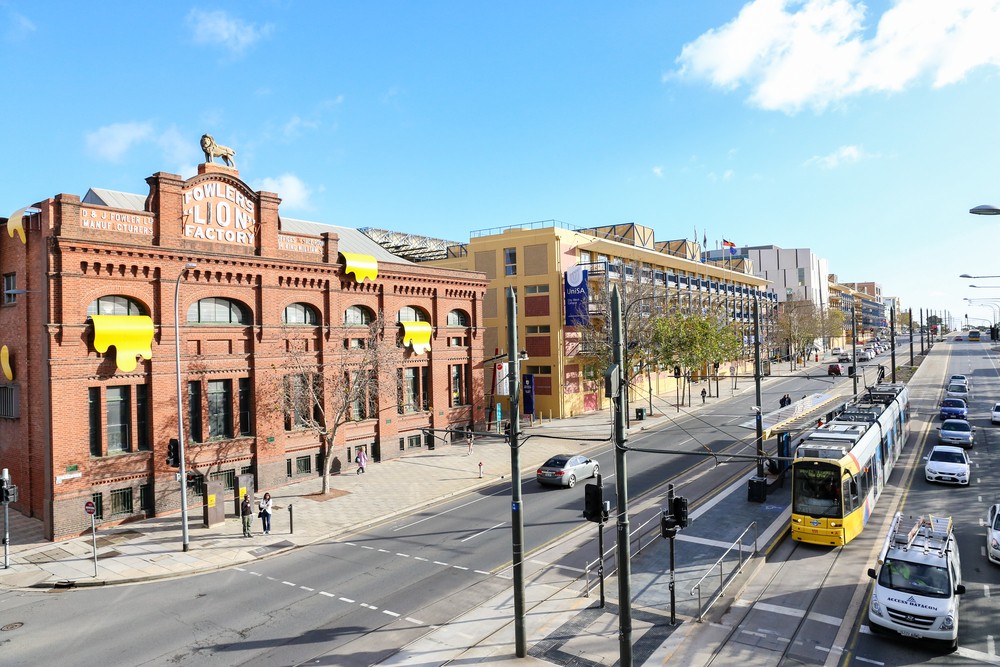 “Buyer activity data across all of Australia shows some the largest increases in pressure within a market are occurring in the Adelaide Hills plus middle-ring city councils such as Marion, Prospect, West Torrens and Salisbury,” says Simon Pressley, managing director of Propertyology.

The suburb of Prospect has been on a roll. From 2015 to 2017 it recorded over 20% growth in house prices. The average time on market for such properties fell from 57 days to just 36 in the 12 months to December 2017. The rental market seems to be going strong as well – the weekly median rental yield has increased by 4% to $395.

“Prospect is now also zoned for the city’s high-demand Adelaide High School. A number of high-profile commercial developments have recently been completed, including the opening of new restaurants and a cinema complex, which has helped modernise the suburb and increase property interest.”

To facilitate an apartment lifestyle, apartments and townhouses are also popping up as alternatives to the usual three- and four-bedroom houses.

Once known as ‘Little Chicago’, Kilburn in Adelaide’s inner north enjoys a central location surrounded by suburbs like Regency Park, Blair Athol, Prospect and Enfield. It is only a few minutes’ drive from the CBD.

Commuters will find Kilburn quite convenient due to the wealth of public transport available. The suburb is served by the G10 and G11 bus lines, among others. The railway station also offers access to the Adelaide CBD.

This property market is well balanced, with both houses and units putting in a strong performance in the year to early 2018, recording significant growth of nearly 10%. Dwellings can also be purchased for low prices and offer reasonable yields.

Location: Kilburn is surrounded by many suburbs and close to the Adelaide CBD

How to maximise your home’s selling potential
Scroll to top