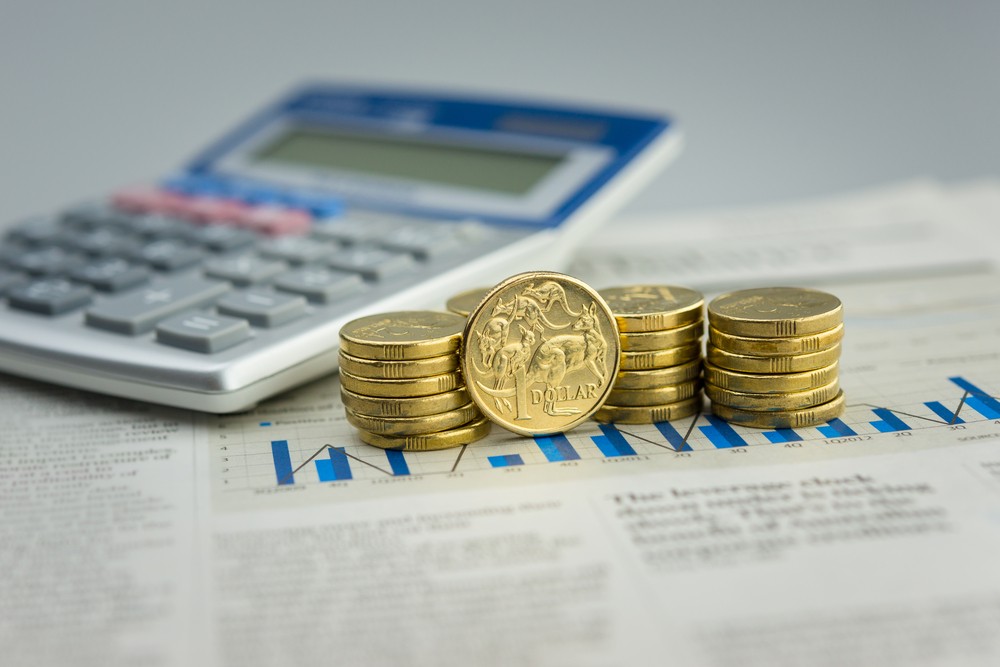 At its meeting today, the Board decided to leave the cash rate unchanged at 1.50 per cent.

Conditions in the global economy have improved. Labour markets have tightened and above-trend growth is expected in a number of advanced economies, although uncertainties remain. Growth in the Chinese economy is being supported by increased spending on infrastructure and property construction, with the high level of debt continuing to present a medium-term risk. Australia’s terms of trade are expected to decline in the period ahead but remain at relatively high levels.

Wage growth remains low in most countries, as does core inflation. Headline inflation rates are generally lower than at the start of the year, largely reflecting the earlier decline in oil prices. In the United States, the Federal Reserve has indicated that it will begin the process of balance sheet normalisation in October and that it expects to increase interest rates further. In the other major economies, there is no longer an expectation of additional monetary easing. Financial markets have been functioning effectively and volatility remains low.

Over recent months there have been more consistent signs that non-mining business investment is picking up. A consolidation of this trend would be a welcome development. Business conditions as reported in surveys are at a high level and capacity utilisation has risen. A large pipeline of infrastructure investment is also supporting the outlook. Against this, slow growth in real wages and high levels of household debt are likely to constrain growth in household spending.

Employment has continued to grow strongly over recent months. Employment has increased in all states and has been accompanied by a rise in labour force participation. The various forward-looking indicators point to solid growth in employment over the period ahead, although the unemployment rate is expected to decline only gradually over the next couple of years.

Wage growth remains low. This is likely to continue for a while yet, although the stronger conditions in the labour market should see some lift in wage growth over time. Inflation also remains low and is expected to pick up gradually as the economy strengthens.

The Australian dollar has appreciated since mid year, partly reflecting a lower US dollar. The higher exchange rate is expected to contribute to continued subdued price pressures in the economy. It is also weighing on the outlook for output and employment. An appreciating exchange rate would be expected to result in a slower pick-up in economic activity and inflation than currently forecast.

Growth in housing debt has been outpacing the slow growth in household incomes for some time. To address the medium-term risks associated with high and rising household indebtedness, APRA has introduced a number of supervisory measures. Following some tightening in credit conditions, growth in borrowing by investors has slowed a little recently. In the housing market, conditions continue to vary considerably around the country. Housing prices have been rising briskly in some markets, while in others they have been declining. In Sydney, where prices have increased significantly, there have been further signs that conditions are easing. In the eastern capital cities, a considerable additional supply of apartments is scheduled to come on stream over the next couple of years. Rent increases remain low in most cities.

The low level of interest rates is continuing to support the Australian economy. Taking account of the available information, the Board judged that holding the stance of monetary policy unchanged at this meeting would be consistent with sustainable growth in the economy and achieving the inflation target over time.

Top 10 Reasons to Refinance Your Home Loan
Scroll to top