Perth and Adelaide revealed to have most affordable rents

You are here: Home / Tips / Property tips / Perth and Adelaide revealed to have most affordable rents

Perth and Adelaide revealed to have most affordable rents

CoreLogic’s Quarterly Rental Review for 2019 has shown that national weekly rents have risen by 1 per cent during the first three months of the year. 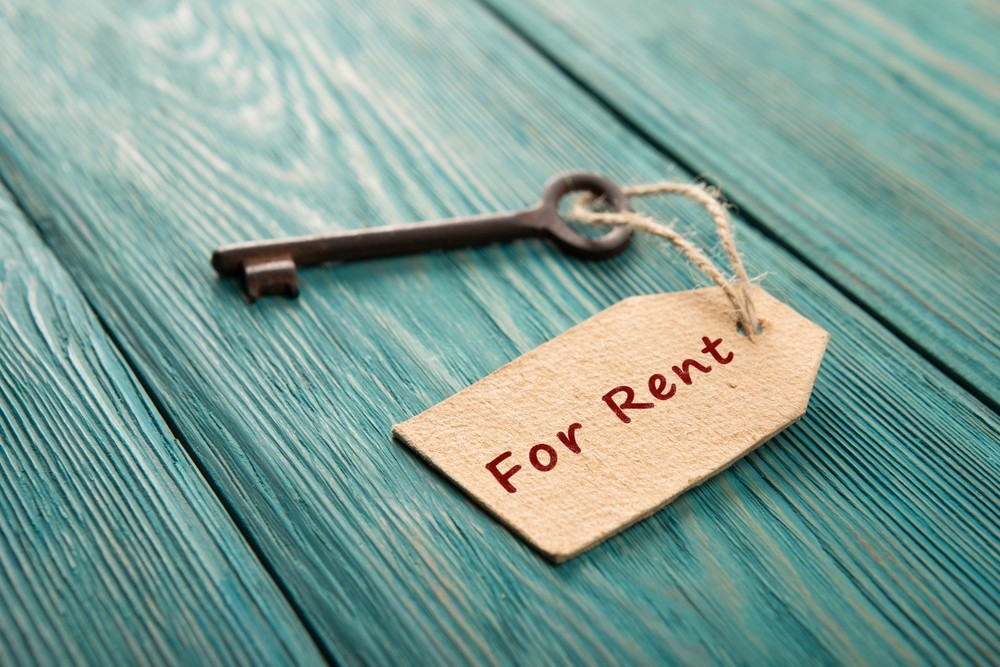 Perth is the most affordable capital city to rent a property in, according to new research from CoreLogic.

Released on Monday, the CoreLogic Quarterly Rental Review for 2019 tracks median rents and rental yields across Australia, revealing Perth to have median rent of $385.

It is closely followed by Adelaide, which has a median weekly rent of $386.

Hobart reported the strongest growth in rents, up 3.6 per cent over the past quarter to $453 per week.

The report showed that national weekly rents have risen by 1 per cent during the first three months of the year.

“Our regional housing markets are performing marginally better than the capital cities, many of which have been experiencing weaker rental market conditions in recent years due to excess housing supply and growing investor activity,” he said.

“Quarterly rents have increased across all capital cities, bar Sydney and Darwin.

“However, with a median rent of $582 per week, Sydney remains Australia’s most expensive city for tenants by far.”

The Quarterly Rental Review also highlights a national increase in yields over the past three and 12 months.

Gross rental yields for the first quarter are 4.10 per cent compared to 3.95 per cent in the previous quarter and 3.77 per cent a year ago. Darwin has the highest rental yield across the country with an annual median of 6 per cent.