Perils of buying a house with rose-coloured glasses

You are here: Home / Property Tips / Perils of buying a house with rose-coloured glasses

Perils of buying a house with rose-coloured glasses

A survey of 1,000 property owners revealed that once they found their property, 58 per cent spent less than 60 minutes checking out the property they eventually purchased. 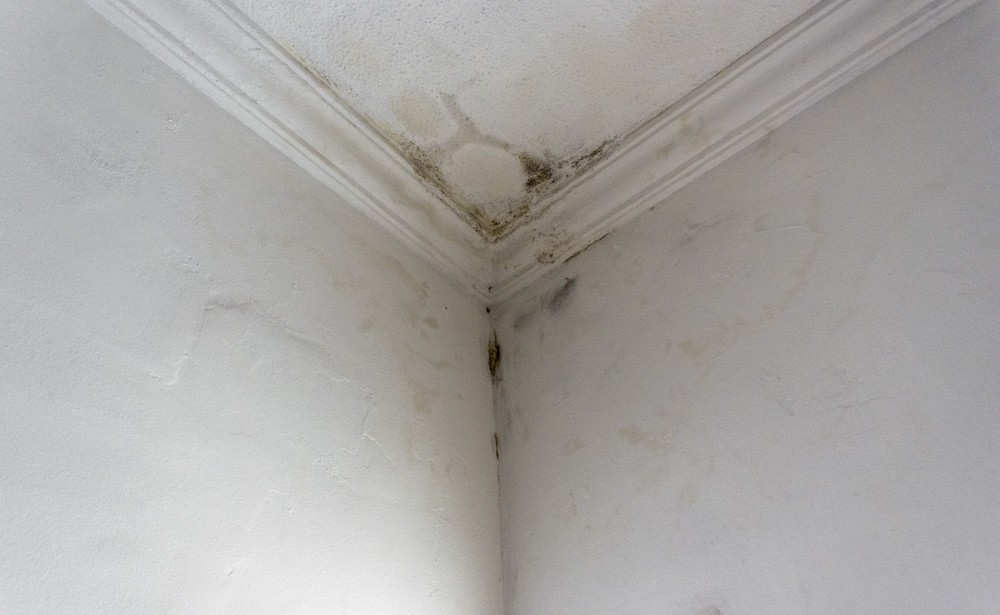 Over half of Australian house hunters spend the same amount of time inspecting a property as they do watching an episode via Netflix, according to new research by ME.

The survey of 1,000 property owners revealed that once they found their property, 58 per cent spent less than 60 minutes checking out the property they eventually purchased, despite being one of the biggest purchases of their lifetime.

Furthermore, over a quarter (26 per cent) discovered issues with their property after they purchased it.

Around 36 per cent of this group said they missed picking these up issues because they ‘fell in love with the property and overlooked them’, while 32 per cent said they ‘lacked experience and skill in inspecting the property’, and 11 per cent were simply ‘impatient and tired of looking’.

Among owners who identified issues:

ME Head of Home Loans, Patrick Nolan said emotions are always involved when purchasing a home, which can cloud your judgement.

“See lots of properties so you can compare and contrast, give weight to any niggling hunches that give you cause for concern, and get a professional property inspector to do the checking for you.”

According to ME’s survey, around a third failed to arrange a professional building and pest inspection for the last property they purchased.

Despite some reservations among those who identified issues, a large proportion also reported to be overall happy with their decision:

How to save a deposit in five years

Plants that purify the air so well, NASA puts them on space ships
Scroll to top