You are here: Home / Financial Planning / Negative home valuations proving a headache when it comes to re-financ...

When it comes to re-financing, homeowners across the country are getting nasty shocks upon discovering their properties aren’t worth as much as they thought. 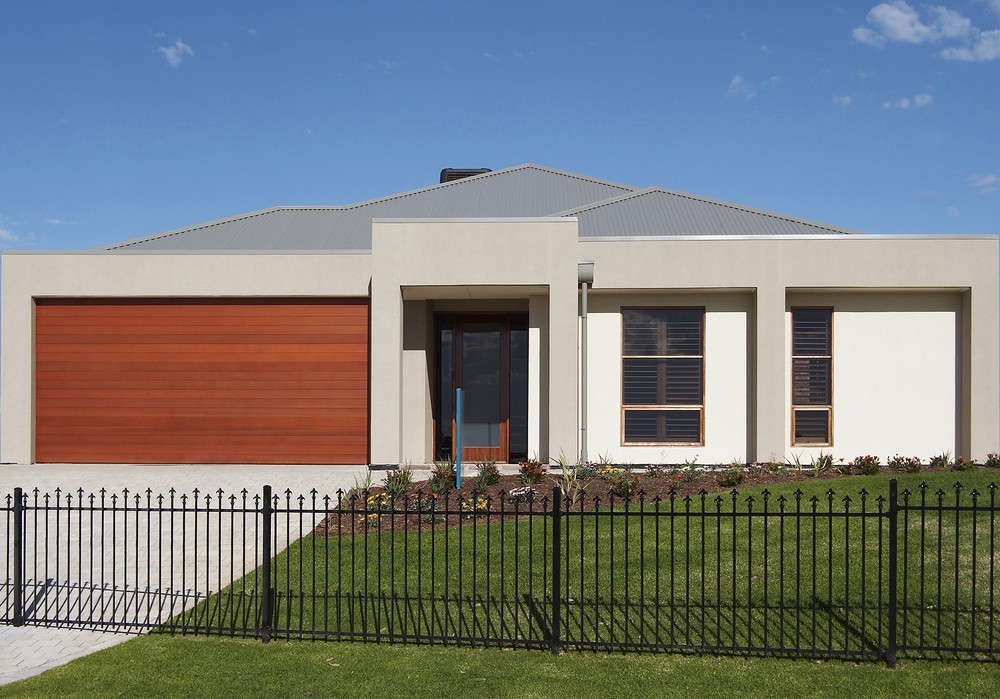 In the latest national survey of 1,022 people conducted for mortgage lender State Custodians, one in seven Australians with a mortgage (15 per cent) say they’ve tried to refinance a property mortgage in the past but were unsuccessful as the dwelling’s value had declined. However, one third of Aussies (29 per cent) say they’re confident that their property has improved in value since purchase, which would make refinancing much simpler.

State Custodians general manager Joanna Pretty says one of the key issues with re-financing is that when it comes time to visit a lender, the homeowner or investor is often overly confident as to how much they think their home has increased in value over time.

“For the most part, declines in property value are very much influenced by what is happening in the market and what is happening in relation to land value in the area,” she says. “But even if your home is in a good area, the valuation can still come back under expectations. Poor property presentation and upkeep can play a role in this. Unkempt yards, poor maintenance of key rooms like kitchens and bathrooms and renovation projects started but then abandoned, can all bring down a valuation.”

Ms Pretty adds that any home owner of a property located in an area or market that is currently experiencing declines in property values will be more likely to receive bad news when a valuation is done. She says that sometimes homeowners are completely stunned and caught off guard by unfavourable valuations.

Young people have been those hardest hit by re-financing woes. Some 34 per cent of those aged under 34 say they have been unsuccessful in re-financing due to falling property values. “Property prices have been stagnating and falling across much of Australia for some time now, especially in the major capital markets of Sydney and Melbourne which has made refinancing a bit tougher for some,” says Ms Pretty. “Anyone who has not yet built up a substantial amount equity in property or who’s property has fallen in value is more likely to be unsuccessful in seeking refinancing.”

On the other hand, 41 per cent of Australians with a mortgage say they have successfully refinanced their home loan and had no problem getting a better rate as the value of their property had increased.

Ms Pretty says that with a bit of shopping around, home owners will soon discover that there are multiple lenders offering different rates. She adds that a sizeable proportion of home buyers may be missing out on the benefits of refinancing as more than one in 10 mortgage holders (13 per cent) say they don’t currently know what their property is worth and whether that would affect refinancing. One in five (22 per cent) also say that they have never considered refinancing.

“If your home is up for valuation, try to make simple and cost-effective home improvements before a valuation such as tidying up yards and making interior changes such as painting walls, installing built in robes or respraying a bathroom. It may also be helpful to be present when a valuer visits in order to point out the improvements that may not be immediately apparent such as solar panels on the roof which may be obscured by trees.

“Now is absolutely a good time to refinance. Interest rates are currently at near record lows and although increases are likely in the not-too-distant future, rates are still likely to be low relative to historical levels. We would always encourage borrowers to review their current home loan every few years to ensure that they are getting the best deal.”