Most consumers ‘overestimate’ their financial knowledge

You are here: Home / Tips / Property tips / Most consumers ‘overestimate’ their financial knowledge

Most consumers ‘overestimate’ their financial knowledge

Only 4 per cent of consumers are “justifiably confident” in their financial literacy, with the majority failing to grasp basic concepts, a FINSIA survey has found. 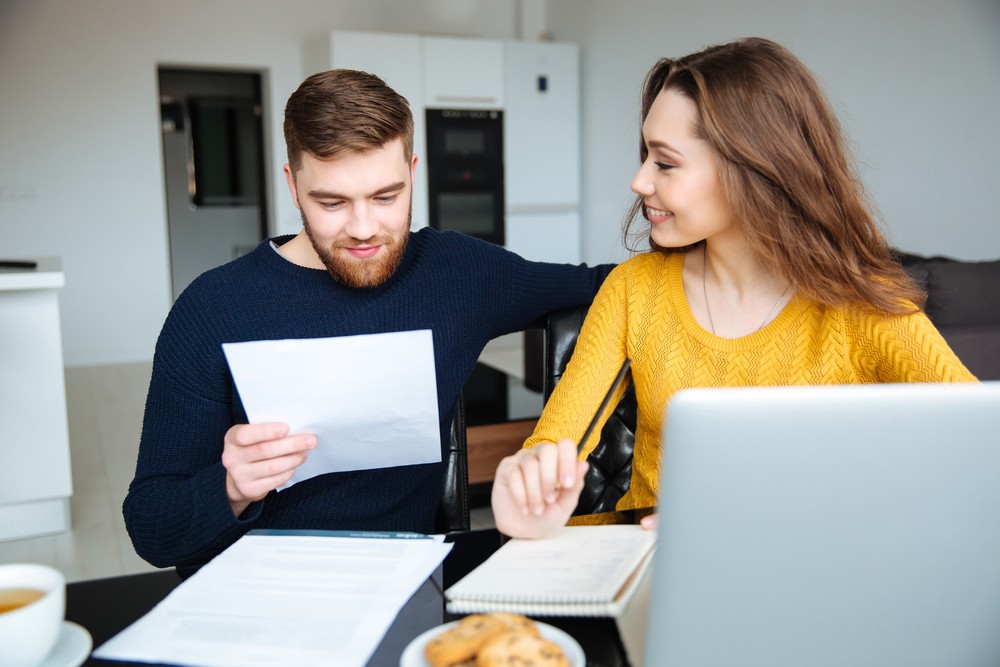 A survey by the Financial Services Institute of Australasia (FINSIA) has found an “alarming overconfidence in financial literacy versus capability” among consumers, with 94 per cent of respondents who expressed confidence having “poor financial habits or a misunderstanding of basic financial concepts”.

Conducted between 8 February and 18 February 2019, the survey of more than 2,000 consumers found that only 4 per cent were “justifiably confident” in their financial literacy.

Overall, more than three-quarters of respondents failed to fully grasp basic financial concepts such as inflation and tax, despite almost two-thirds expressing confidence in their ability to manage their own finances.

Only about one-fifth of the consumers surveyed had a basic understanding of financial concepts.

“It is clear consumers overestimate their ability to understand their finances, which means it is imperative for financial practitioners to be professional and ethical, demonstrating the highest standards of behaviour,” Chris Whitehead, FINSIA CEO, said.

Due to the lack of financial knowledge among consumers, as well as the growing distrust of banks following the royal commission, Mr Whitehead said it is “crucial” that bankers make “competent ethical decisions” moving forward. This is especially because a third of FINSIA survey respondents said they rely on banks for sound financial advice.

FINSIA’s latest Consumer Trust Survey showed that only 19 per cent of consumers, down from 46 per cent a year ago, trust their banks, with more than half sceptical that the positive changes brought on by the banking royal commission will last.

“Most believe banks will revert back to their old ways,” Mr Whitehead said.

“That’s why FINSIA believes industry-wide professional standards of conduct are now more paramount than ever to drive good behaviour and reverse the consumer trust deficit.”

The consumer trust survey found that consumers, particularly young ones, are more likely to trust a bank with high professional standards.

Three-quarters of new customers, aged below 24 years, said they expect their bank to have professional standards for all staff.

The proportion of Millennials willing to switch banks to deal with more professionally qualified staff has also risen from 19 per cent to 24 per cent over the last 12 months.

The proportion of consumers who would swap banks was 30 per cent, according to the consumer trust survey.

The vast majority of respondents, or 81 per cent, believe oversight of industry standards by a professional body is important.

“The FINSIA Consumer Trust Survey is yet more evidence for banks that they will win customers with ethical, professionally qualified staff,” Mr Whitehead said.

A study by ME Bank last year showed that the majority of first home buyers (FHBs) were “clueless” about property buying, with 61 per cent of the 1,000 Australians who were tested on the basics of property buying failing, compared to 27 per cent of owner-occupiers and 25 per cent of investors.

Specifically, the study found that 88 per cent of FHBs did not understand that lenders mortgage insurance covers lenders, not borrowers; 85 per cent were unaware that there is no cooling-off period when purchasing at an auction; 78 per cent lacked the knowledge that deposits need to be paid on auction day; 66 per cent were unfamiliar with conveyancing, and 63 per cent didn’t know what an offset account is.

This is where brokers can come in, according to a number of brokers, who believe education is an increasingly important part of their role.

For instance, Daniel Berti, finance broker and director of Berti Financial, told The Adviser previously that it would be worthwhile for brokers to provide free education on social media to gain the trust of prospective borrowers.

“Sharing a bank’s promotional interest rate on your socials, which they can find online in five seconds, likely holds no value to Gen Z, and neither does an update on the RBA cash rate. We need to prove we’ll offer them valuable information and great service,” Mr Berti said at the time.

Eddie Dilleen, who has more than a dozen investment properties, also told The Adviser previously that when he first purchased an investment property in his late teens, the mortgage broker he had consulted failed to explain what he believed at the time was “jargon”.

“What I found useful – and what a lot of younger people would probably find useful – was getting information [in a simplified format]. [Brokers] should be breaking down the basics of what LVR means, principal and interest, and things like that,” Mr Dilleen said.

Source: The Adviser 15th May 2019 https://www.theadviser.com.au/breaking-news/39108-most-consumers-overestimate-their-financial-knowledge?utm_source=TheAdviser&utm_campaign=15_05_19&utm_medium=email&utm_content=3