Most capital cities have now seen values fall below their peak

You are here: Home / Tips / Property tips / Most capital cities have now seen values fall below their peak

Most capital cities have now seen values fall below their peak

With the housing market weakening over the past few years, most capital cities have experienced dwelling value falls with a more significant correction experienced in Sydney, Melbourne, Perth and Darwin. 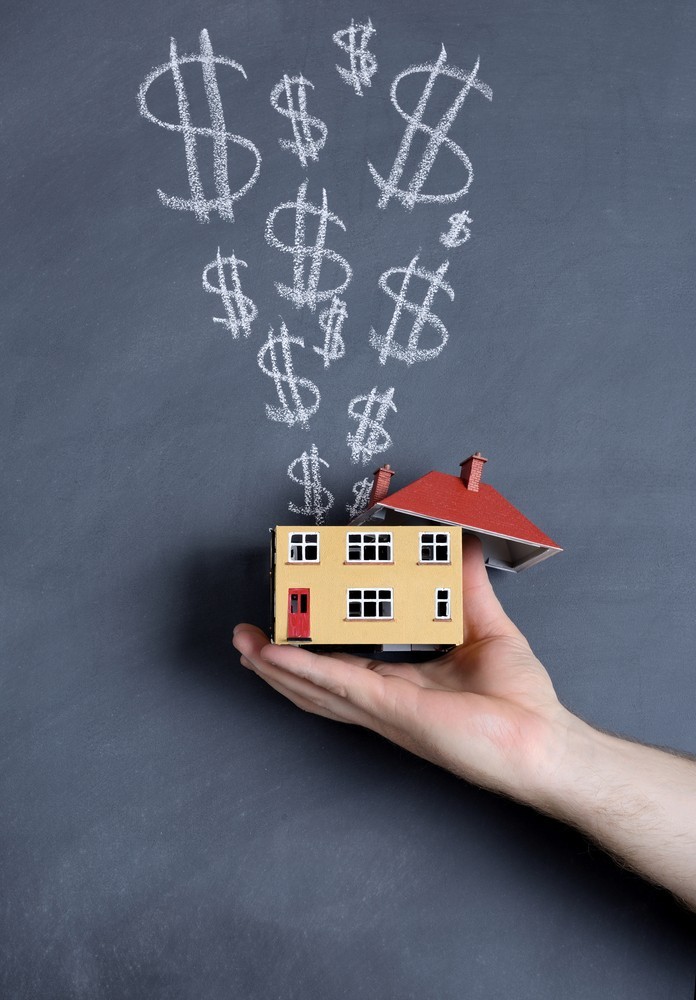 Although the past few decades have been characterised by increasing property values, that doesn’t mean there haven’t been periods when property values have reversed; in fact that housing market is highly cyclical with upswings generally followed by a period of falling values.

At a national level, since 1980 there have been eight separate housing market downturns (as highlighted in the first chart). The current downturn which commenced after October 2017, has seen values fall by -6.8%.

Although that may not seem like a substantial downturn since the early 80’s there have only been two downturns which were larger, 2008-09 and 1982-83.

The current downturn is also closing in on being the longest. With values having peaked in September 2017, they have now been falling for 17 months with the previous longest period of decline coinciding with the last recession, running for 20 months between 1989 and 1991.

Not only is this now the deepest period of decline it is also one of the longest. With little sign that the falls will abate over the coming months, this current downturn may end up being the deepest and longest in modern times.

This downturn is also very different from other downturns which have generally been driven by an economic contraction or higher interest rates.

This downturn is more closely linked to a significant tightening of credit conditions at a time in which the economy continues to grow and interest rates are unchanged (despite some moderate increases for owner occupiers and larger rises for investors).

The housing market in Melbourne peaked in November 2017 and up until the end of February 2019 dwelling values across the city have fallen by -9.6%.

The downturn in Melbourne’s housing market is closing in on its largest downturn of -10% between 1989 and 1992 while the downturn (so far) has been much shorter than the 36 month period in 1989-92.

While Sydney and Melbourne have recorded substantial increases in dwelling values over recent years and are now seeing large falls, Brisbane never saw anywhere near the magnitude of value growth during the upswing.

Despite more moderate growth in recent years, values in Brisbane are now falling on an annual basis, albeit quite moderately. Brisbane dwelling values peaked in April 2018 and they have now declined by -1.0% to February 2019.

To date the fall is moderate however, with housing market weakness entrenched values are expected to move slightly lower or, at best hold firm, over the coming months.

Auction vs Private Sale – Which should I choose?
Scroll to top