Most buyers exceed their own spending limits when buying property

You are here: Home / Home Loans & Finance / Most buyers exceed their own spending limits when buying property

Most buyers exceed their own spending limits when buying property

Strategies to avoid overspending on property include: being patient, avoiding auctions, buying a home in cheaper area, and buying a smaller house. 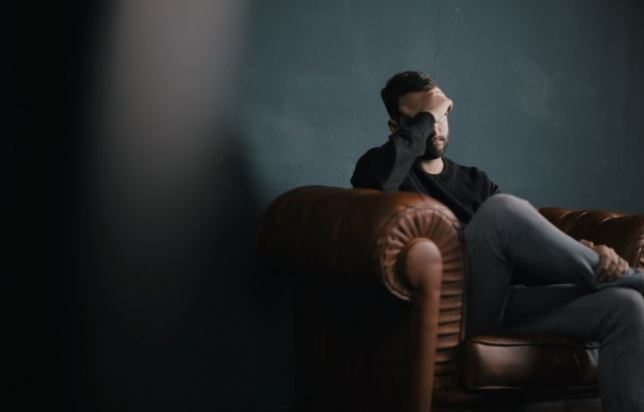 Twenty-two per cent of home buyers spent more than they had budgeted for when purchasing property, according to a survey by ME, an independent bank which is owned by industry superfunds.

The survey respondents said the over-spent because:

Two-thirds – 64 per cent – of the respondents said they had suffered negative consequences, such as emotional stress and being able to spend less, as a result of overspending on property.

ME Head of Home Loans, Patrick Nolan, said, “It’s important to stick to your spending limits.”

“There are two points during the home buying process where you need to get it right.

“The first is when you calculate what you can borrow and while your bank is legally obligated to only lend an amount you can afford to repay over the life of the loan, including at a higher interest rate, it’s your responsibility to ensure the information you provide them, particularly your expenses, is accurate, so they can make an accurate long-term assessment.

“The second point is at the moment of purchase where it’s the responsibility of the buyers to remain within their set spending limit, particularly if that limit is based on the maximum amount that can be borrowed from the bank.”

The survey also showed how respondents remained within their spending limits: by remaining patient, avoiding auctions, buying a home in cheaper area, and buying a smaller house.

Why are more people choosing to sell off-market?
Scroll to top