Millennials are pricing themselves out of the housing market

You are here: Home / Home Loans & Finance / Millennials are pricing themselves out of the housing market

Millennials are pricing themselves out of the housing market

The Great Australian Dream is increasingly becoming a distant dream for millennials, and their personal choices may be their own undoing. 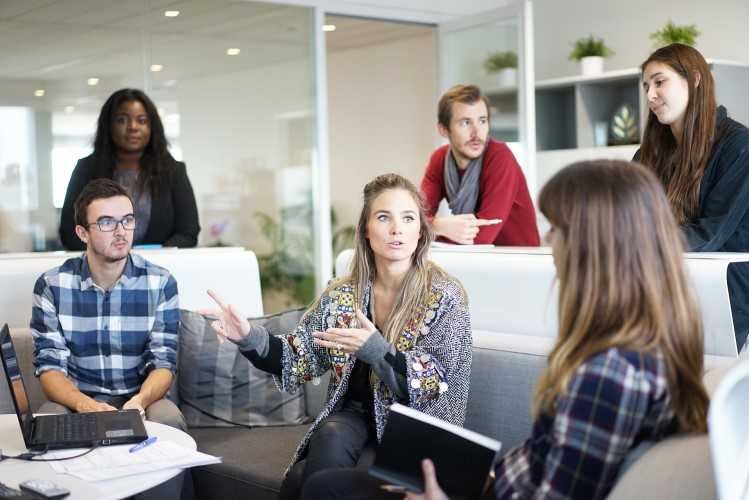 According to a new study by the Australian Institute of Health and Welfare (AIHW), millennials seem to be pricing themselves out from the market by choosing to pay for higher rents instead of saving for a home. Why would anyone do this? To live closer to work, apparently.

The report found that private renting has increased significantly from 18.4% to 25.3% over the past decade, as the proportion of households in state and territory housing programs declined from 5.5% to 3.5%. It also showed that homeownership has gone down from 71.4% to 67.5% during the same period.

“Australia is experiencing generational change when it comes to homeownership, with younger households being affected by factors such as economic constraints, lifestyle choices and work-home preferences … limiting their ability to become homeowners,” the report said, as quoted by News.com.au.

This study is a far cry from the research by Westpac. According to the bank, roughly 70% of Westpac Life savings account holders between 25 to 34 years old actually save money for homes.

Westpac head of savings Kathryn Carpenter said while millennials are often portrayed as the generation who are more focused on life experiences, their data shows that they are also serious when it comes to saving for a home deposit.

“It’s great to see our millennial Westpac Life customers making the most of their savings plans and the timing could not be better with the current cooling of the property market,” Carpenter said.

The AIHW report also cited other factors that contributed to the dwindling number of homeowners. For instance, it said that affordability in Australia has broadly declined since the early 1980s, with Sydney showing the steepest price hikes.

The study also noted the decreasing of new housing allocations, as well as the changes in state and territory housing programs.