Rents increased by just 0.3 per cent in the December quarter, and 0.7 per cent for the year, according to the latest data from the ABS.

The December 2017 Consumer Price Index (CPI) figure released today by the Australian Bureau of Statistics (ABS) continues to be good news for home buyers and renters, according to the Real Estate Institute of Australia (REIA). 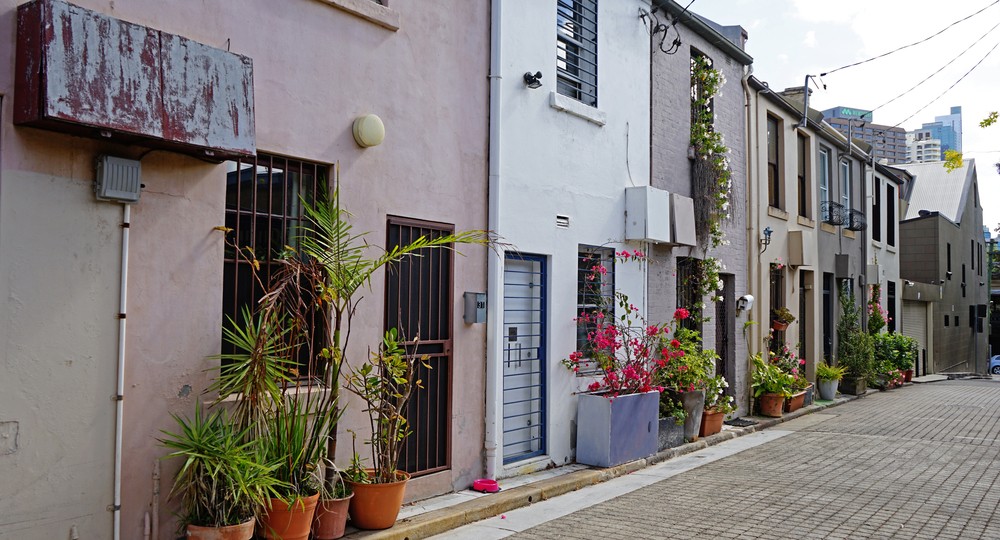 “Rents increased by just 0.3 per cent for the December quarter and 0.7 per cent for the year. From 2013, when investment in housing started to pick up, we have seen the rate of increase in rents slow down in Australia. For the last eight quarters the average annual change has been 2.3 per cent.

“The latest CPI figures show that the increased investment in housing has kept growth in rents lower than they have been historically and is clear testament that the current taxation arrangements benefit renters and that any change would see an increase in rents.\\

“In Sydney and Melbourne where much of the investor activity has been focussed the increase in rents in the past 12 months has been 2.4 per cent and 1.8 per cent respectively.

“With the RBA meeting next week for the first time in 2018 and the CPI figures always a central component of the RBA’s consideration, the latest inflation data would suggest that home buyers can be comfortable in the knowledge that interest rates will remain stable for a while yet,” Mr Gunning said.

Nothing for first-home buyers to fear from auctions