Long-time residents are moving away from capital city suburbs, with many shifting to regional Australia, according to analysis by buyers’ agency, Propertyology. 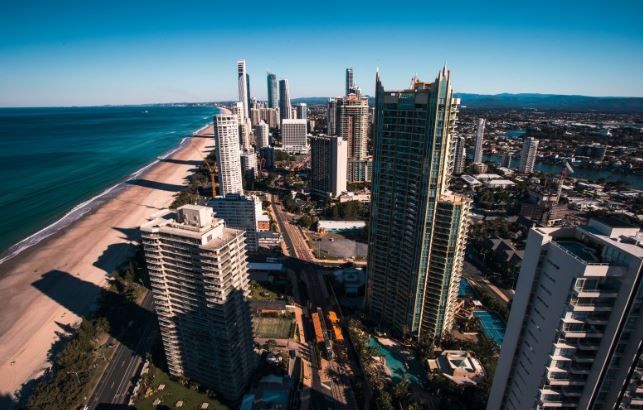 Interstate migration to Queensland is strong but ABS figures reveal most of the new residents are relocating to regions outside of Brisbane, such as the Gold Coast.

Residents are swapping the lights of the big city in favour of regional areas of Australia, according to research from Propertyology.

A run from expensive real estate to more affordable property is one of the primary reasons for the social shift.

“There is a pull-and-push force that will see the trend continue,” said Propertyology’s head of research, Simon Pressley.

“Regional Australia’s population increased by 77,740 people over the 2017 financial year. That is comparable to a city the size of Port Macquarie – Australia’s 29th largest city – in just one year. 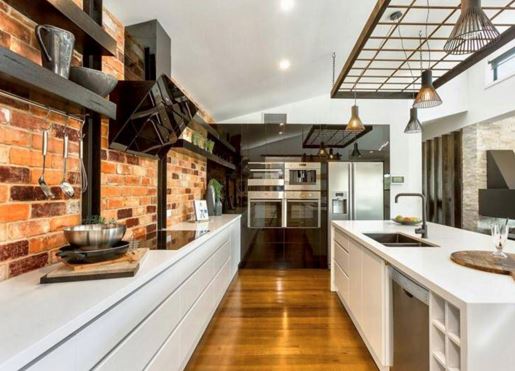 13 Mcillree Court, Wodonga for sale at $739,000 through Jake Spargo and Tiago Neves of First National, as featured on Thehomepage.com.au

“Expensive housing, resistance towards overseas migration by some people, and congestion appear to be pushing around 20,000 people per year away from Sydney, while a lack of jobs appears to be pushing others away from Perth, Adelaide and Darwin.

“At the same time, greater appreciation for regional lifestyles is pulling others towards wonderful inland and coastal locations outside of capital cities. Housing is very affordable and, contrary to what many think, job prospects are available. 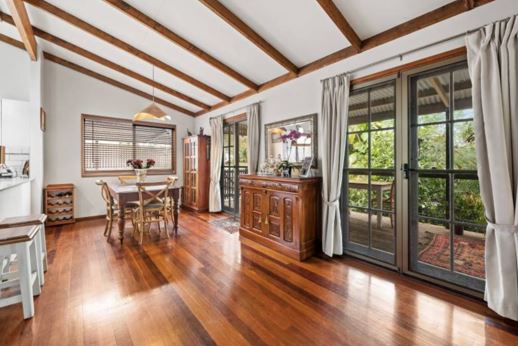 46 Lumeah Drive, Mount Coolum on the Sunshine Coast for sale $575,000 through Kerry Sullivan of Richardson & Wrench as featured on Thehomepage.com.au

“At the moment Hobart is booming, lots of people are going there to retire. There are lots of people migrating to Hobart, people are selling off their assets and vacating their existing homes in search of employment and education,” Simon McGrath, an agent with Abel McGrath, noted to WILLIAMS MEDIA.

So where are they all moving to?

Highlighting the trend away from capital cities, just 846 of the 17,246 interstate migrations to Queensland chose to relocate to Brisbane.

Despite this, Sarah Hackett, an agent with Place Bulimba, says she regularly sees buyers arriving from Sydney who are driven out of the city by the eye-wateringly high prices.

“I have had clients who couldn’t even buy a two-bedroom townhouse for under $1m, and that didn’t even include land, whereas here, they are able to buy a house on an 800sqm block for well under $1m,” she said.

Auctioneer with Apollo Auctions, Justin Nickerson agrees, saying most buyers from interstate are coming from Sydney and Melbourne who have been priced out of the market. 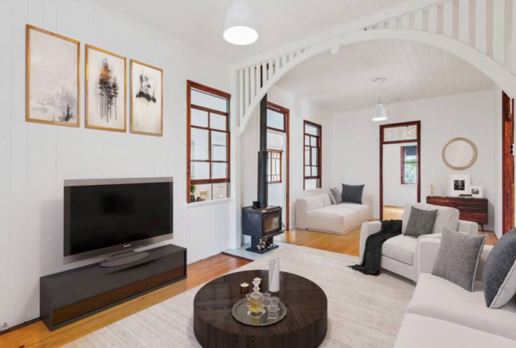 15 Park Street, Ipswich for sale at $590,000 through Richard Bird of Raine & Horne as featured on Thehomepage.com.au

“We have seen a fair degree of migration from Melbourne and Sydney as affordability for properties within close proximity to the CBD far exceeds what they can get in Sydney and Melbourne,” he told WILLIAMS MEDIA.

Across the rest of the country, areas like Bendigo, Cairns, Tamworth and Wodonga proved to be popular among buyers seeking more affordable housing.

“Obviously, it is a big decision for one to pack up the household and move but tens of thousands of people did that,” Pressley said.

What does home mean to you?
Scroll to top