Any lender will look at a lot more than simply how much money you bring home each month. 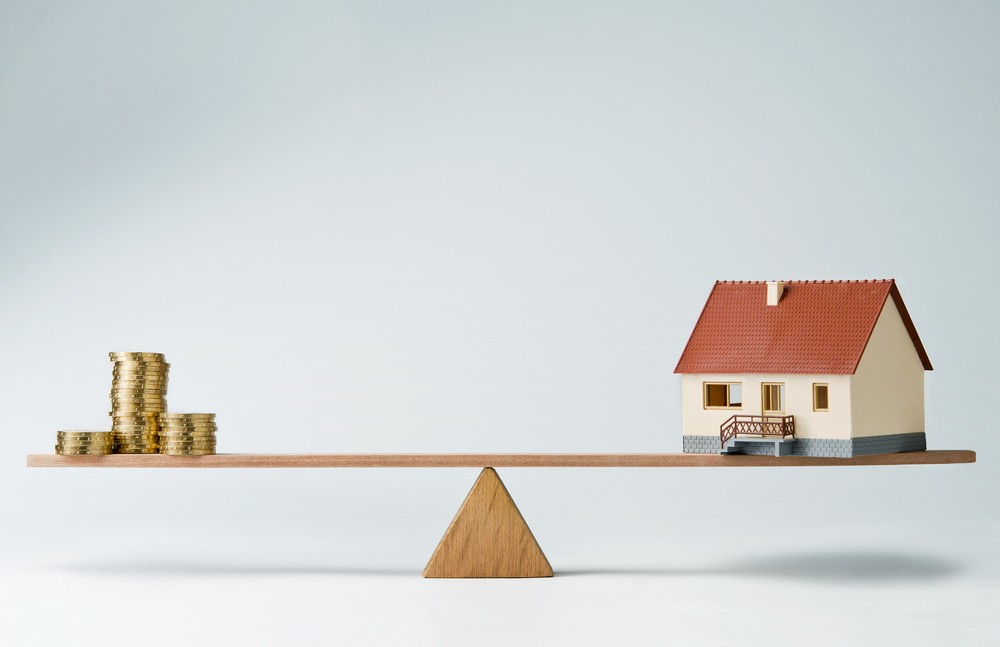 Economists at UBS have lifted their price expectations for Australia’s housing market — from a muted recovery between 3% and 5%, their fresh projections are pointing to as much 10% increase by next year.

The revision was due to the sharp lending growth witnessed in July. Figures from the Australian Bureau of Statistics show that investor lending grew by 4.7% to $4.6bn, its fastest pace since September 2016.  Owner-occupier loans also recorded substantial gains at 5.3% to $13.25bn.

The overall value of financing commitments jumped by 5.1% in July, driven by the substantial growth in new lending.

“We expect home loans to lift to 15% to 20% year-on-year over the next year, underpinning stronger house price growth of 5% to 10%,” UBS economist George Tharenou said.

However, Tharenou said the growth in prices could pose a change in the outlook for the official cash rate, which is expected to go down further by next month.

“For now, the onus is on unemployment and global central bank easing to get the RBA over the line to cut. That said, regulators should stand ready to use macro-prudential tightening and consider further measures in the future should circumstances change,” he said.

Tharenou said it is highly likely that the central bank will slash rates and tighten credit rules at the same time to prevent another house price boom from happening and cushion the impact of record-low household income.

Market reaching its bottom
The decline in property prices continued during the June quarter, according to data from the Real Estate Institute of Australia.

Despite the continued slump in prices, REIA president Adrian Kelly said the rate of decline appears to be already slowing.

“With the post-election boost in confidence in the real estate market as evidenced by higher levels of enquiry, two cuts in interest rates and changes in APRA’s requirements, the June quarter will most likely mark the bottom of the cycle,” he said.

Serviceability is key to an affordable home loan

Spring has sprung | What’s happening to the property market?
Scroll to top