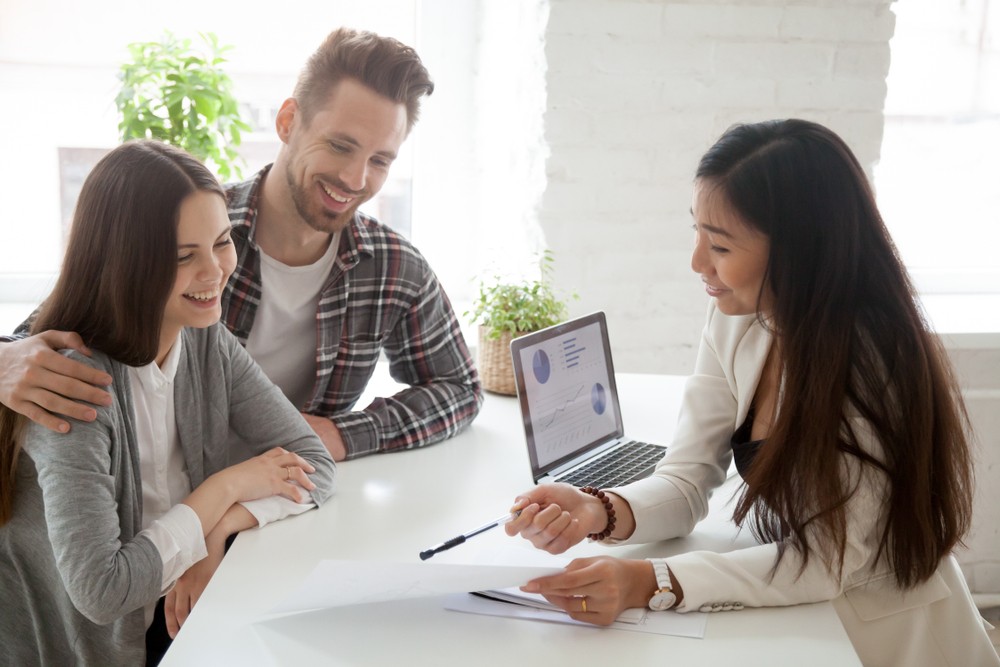 Winning the meat tray raffle, knocking off early on a Friday and kissing a crush for the first time may produce distinct feelings of euphoria, but new research has found they all show similarities to getting home loan approval.

St George’s Home Buying Survey has revealed 1.1 million Aussies comparing the feeling to winning the local meat tray raffle, while others likened it to winning the grand final (29 per cent), knocking off early on a Friday (20 per cent) and even kissing a crush (24 per cent).

While approval is cause for celebration, the path to get there was revealed to produce a different state of being, with first home buyers describing the process as stressful (51 per cent) and overwhelming (42 per cent).

Of those who waited less than a week for home loan approval, more than half felt anxious (58 per cent), stressed (55 per cent) and impatient (61 per cent).

This increased significantly for those who had to wait at least seven weeks for approval where nearly all buyers felt anxious (96 per cent), stressed (94 per cent) and impatient (93 per cent).

St.George General Manager, Ross Miller, encouraged first home buyers not to be put off by the application process.

“We want our customers to feel like they’re winning at life and get excited about their home ownership goals, particularly at a time where first home buyers are perfectly placed to take advantage of a cooling market and negotiate a price that works for them in a less competitive environment,” he said.

“Documentation often holds up the application process, so make sure you provide all relevant paperwork upfront – including payslips, bank statements and any other financial statements of debts you might have.

“Everyone has different needs and goals, so it’s important you choose a loan that’s right for you based on your financial situation.”

Why first home buyers should take advantage of the current market

Why a thriving market benefits everyone
Scroll to top