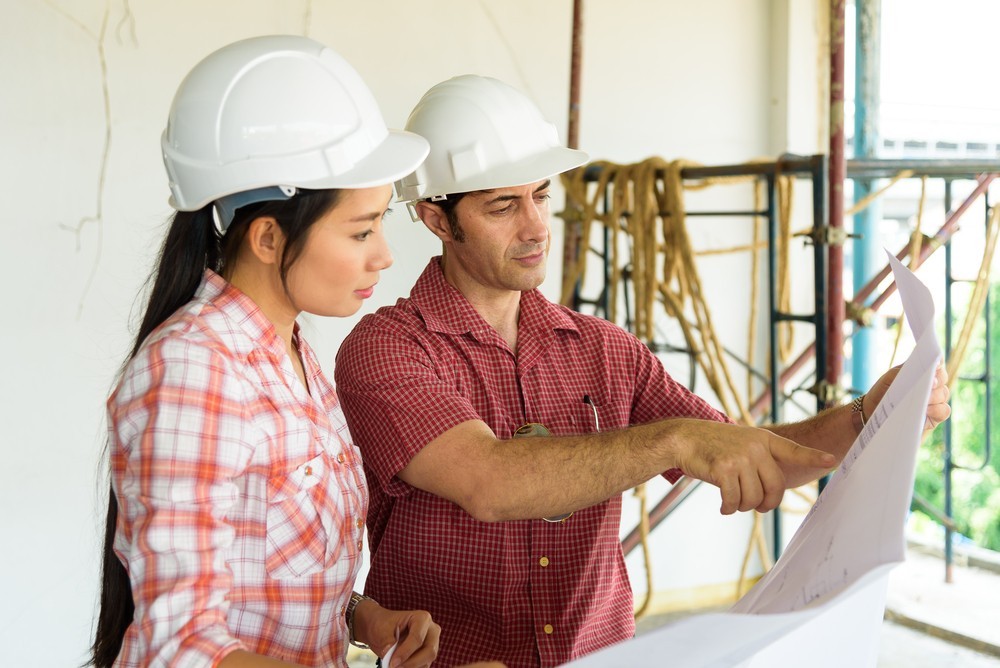 Demand from foreign buyers has been an important factor in the recent construction boom in Australia, and is expected to play an increasing role in the overall housing market.

ANZ senior economist Daniel Gradwell told ABC News that foreign demand has been one of the drivers of the robust housing investment profile of the country.

“If this demand were to dry up suddenly, Australia’s construction pipeline would likely be notably weaker than currently expected,” he noted.

The study also noted that foreign buyers still represent a lower share of the total market activity – despite making up a substantial part of new home purchases – with an impact of around 7% to 13%.

Gradwell stressed that while foreign buyers have not been a major force that influences property price growth, they have had a significant impact.

The bank’s study also estimated that foreigners own between 2.5% to 4% of Australia’s housing stock. Gradwell argued that it would take a considerable foreign buyer exodus to result in a substantial price slump.

“This means that only a large shock, causing a high share of foreign owners to sell their Australian property, would be significant enough to drive sale prices lower,” Gradwell concluded.