You are here: Home / Financial Planning / Five growth suburbs for under $500,000

As we look ahead to the upcoming prospect of a change in government, there are a lot of us who would rather just sit back and wait for the smoke to clear before heading into another property investment. 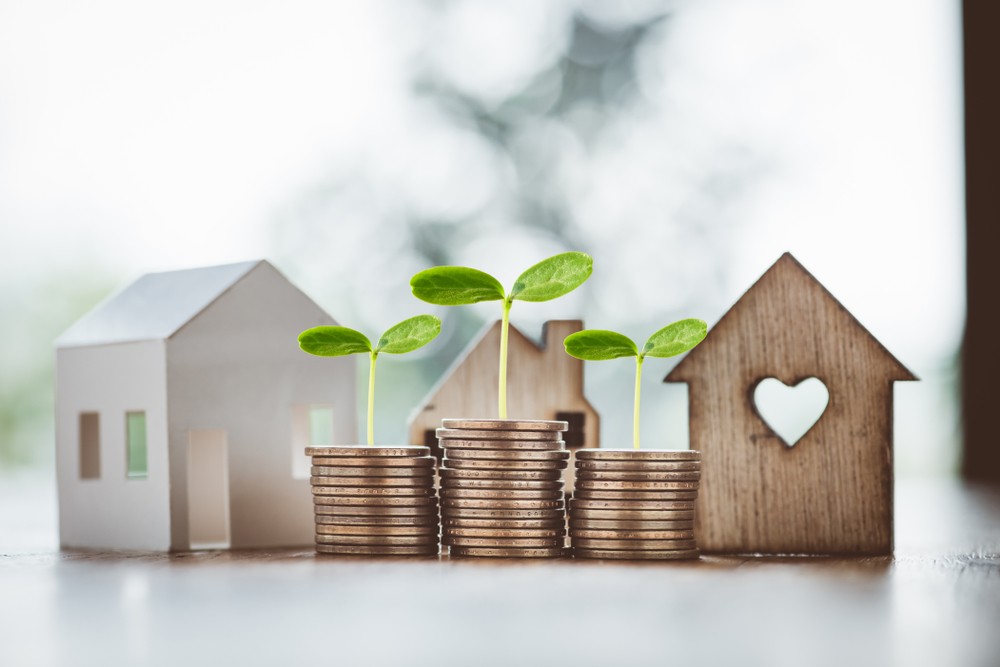 The Banking Royal Commission has ended and while credit still remains tight across the country, it’s worth keeping in mind that property investing is a big picture activity and some of the best purchases can be made by overlooking short term events in favour of long-term gains.

While there are a number of influences in the market today, the one carrying the most impact is the reduction in borrowing capacity most of us are facing right now.

Markets that were once considered cheap are now getting an upgrade to “affordable” by most buyers looking away from the inner ring of metro areas to other areas that will deliver key features of connectivity, employment and quality of living.

Suburbs under $500,000 are now increasingly popular, and while some have well and truly taken flight in the last 12 months, there are still others moving into a growth phase that investors can still take advantage of.

Here are five suburbs to put on your radar:

While Melbourne has hit a downturn overall, pockets of affordability that attract owner occupiers continue to perform.

Frankston North in Melbourne’s south east has proximity to the infrastructure developments that have stretched down the south east transport corridor through to the Dandenong, and Frankston North carries an affordable median price point of $462,000.

With a community moving through gentrification, the last 12 months showed gains of 7.7 per cent while Melbourne’s average price fell into negative territory.

This suburb is showing strong signs of progression with an average of only 14 days to sell and a rental vacancy rate of only 0.9 per cent. This will be one to watch for 2019.

This suburb was in our top picks last year and over the last 12 months picked up an eye-watering 25.5 per cent in growth according to CoreLogic.

Situated in Geelong, one of the strongest regional centres in Australia, Newcomb’s median price point sits at $450,000, taking an average of only 16 days to sell. For investors, rental vacancies sit at a very low 0.5 per cent, so there should be no problem finding a tenant.

Many have said that the Geelong market has had its day, but the current figures indicate the next 12 months will hold more of the same.

Situated on the Mornington Peninsula north of Brisbane, Rothwell is at the beginning of its upward trajectory having achieved a steady 3.4 per cent over the last 5 years with properties moving relatively well at 28 days on market.

Rentals achieve a good yield of around 5 per cent according to CoreLogic and vacancies are at a very low 0.8 per cent and falling, indicating growing interest from tenants.

With a median price of $420,000, Rothwell is well situated to take advantage of the increased infrastructure spending on the Bruce Highway as well the new USC campus in Petrie.

As one of the most affordable suburbs of this selection, Taperoo has a median price of only $331,000 and sits in the northern section of the Port Adelaide peninsula.

Set to benefit from the development on Port Adelaide and the government contracts that have been awarded to the city of Adelaide, Taperoo is a suburb that is at the beginning of its trajectory forward with a strong tenant demand and a vacancy rate of only 0.8 per cent.

With a median price slightly above the mark at $505,000, Kuluin is situated in the heart of the Sunshine Coast, an epicentre of growth and employment for QLD right now.

Situated between the University Hospital and the Sunshine Coast Airport, Kuluin has performed well over the last 12 months with a growth rate of 6.7 per cent, slightly above a very respectable 6.5 per cent over the last 5 years.

Suburb sales are quite strong here already, taking only 12 days to sell on average, and investors will be pleased to know that rental yields are strong and vacancies low at 5.4 per cent and 1 per cent respectively. This is a suburb that should show some strong gains into 2019.

Most renters don’t believe they will ever own their own home, survey ...