First-home buyers at highest share of market in five years

You are here: Home / Financial Planning / First-home buyers at highest share of market in five years

First-home buyers at highest share of market in five years

Continued weakness in housing finance numbers is leading the banks to compete for market share by lowering interest rates for both investors and owner-occupiers, says Malcolm Gunning, president of the REIA. 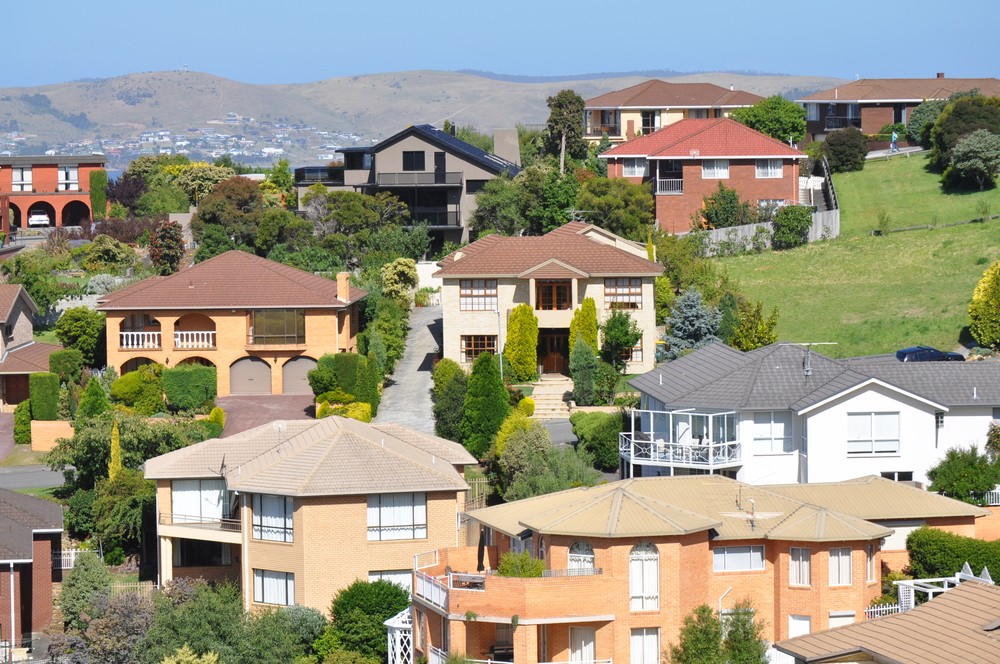 The latest housing finance data from the Australian Bureau of Statistics shows the number of new loans declined in January, though the value increased, and the proportion of first-home buyers in the market stood at its highest level in five years.

The number of loans to owner-occupiers fell 1.1 per cent in January, the fourth fall in five months. Loans were down 1.9 per cent for the year.

“Overall the figures for January 2018 show, in trend terms, that the number of owner-occupied finance commitments decreased by 0.7 per cent – not only the fourth consecutive month of decreases, but also the largest of the four decreases,” said REIA president, Malcolm Gunning.

“If refinancing is excluded, in trend terms, the number of owner-occupied finance commitments decreased by 1.2 per cent – the fifth consecutive month of decreases and again the largest of the five,” he said.

“The continued decline in housing finance explains why banks are competing for market share by reducing interest rates including those for first home buyers and investors,” said Gunning.

Gunning said the proportion of first home buyers as a proportion of total owner-occupier housing loans increased marginally to 18.0 per cent in January, reaching its highest level in five years. “The number of loans to first-home buyers, however, fell by 14.0 per cent compared to December 2017,” said Gunning.

“First-home buyer participation has been rekindled by the welcome intervention of the NSW and Victoria governments in mid-2017. In both states, grants to first-home buyers have been increased and the concessions around stamp duty are more favourable,” said Shane Garrett, HIA senior economist.

“The experience of the past year proves that governments can play a very positive role in bringing home ownership within much closer reach for younger Australians,” he said.

Percentage of first-home buyers in the market as of January 2018:

How to personalise your rental: five fun tips
Scroll to top