You are here: Home / Blog / First Home Buyer Numbers Are Above Average Across Every State And Terr... 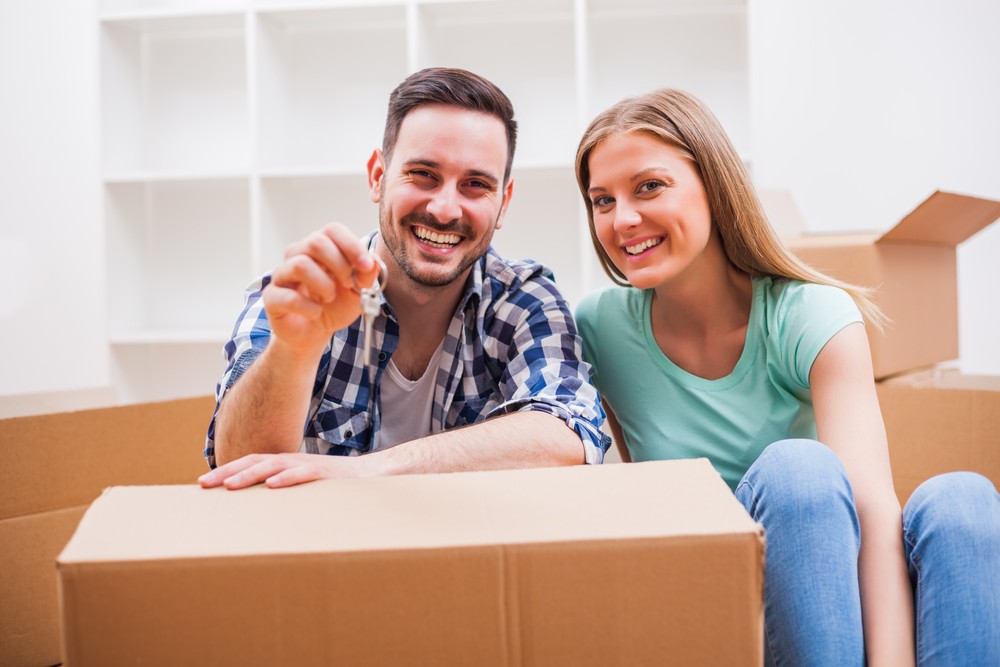 There are a variety of factors that have provided first time buyers with a leg up into the housing market.  Housing affordability has improved through the recent housing downturn, mortgage rates have come down, home loan servicing rules have been relaxed and some states have provided additional incentives for first home buyers in the form of stamp duty exemptions or discounts as well as existing first home buyer grants which generally apply to the purchase of new dwellings across most states.

First home buyers are the most active across the Northern Territory and Western Australia where this segment of the market comprises 45% and 37% respectively of owner occupier mortgage demand.  These are also the two regions where housing values have fallen the most, providing a substantial improvement to housing affordability.  Dwelling values are down 27% since peaking across the Northern Territory and 23% lower since peaking across Western Australia.

The regions where first home buyers are the least active are South Australia and Tasmania where first time buyers comprised 22% and 24% of owner occupier mortgage demand in August.  Despite being the lowest of any state, first home buyer participation remains above the decade average in these regions.

Looking forward it’s likely first home buyer’s will reduce as a proportion of overall market activity.  Housing prices are once again rising across most regions of the country while growth in household incomes remain sluggish, which will create renewed housing affordability pressures in markets where home values are rising faster than incomes.

The year of the first home buyer, but there are warnings
Scroll to top