While the 2018 Budget had no measures specifically addressing housing supply and affordability, the Budget’s approach recognised the state of the property market, according to the Real Estate Institute of Australia (REIA). 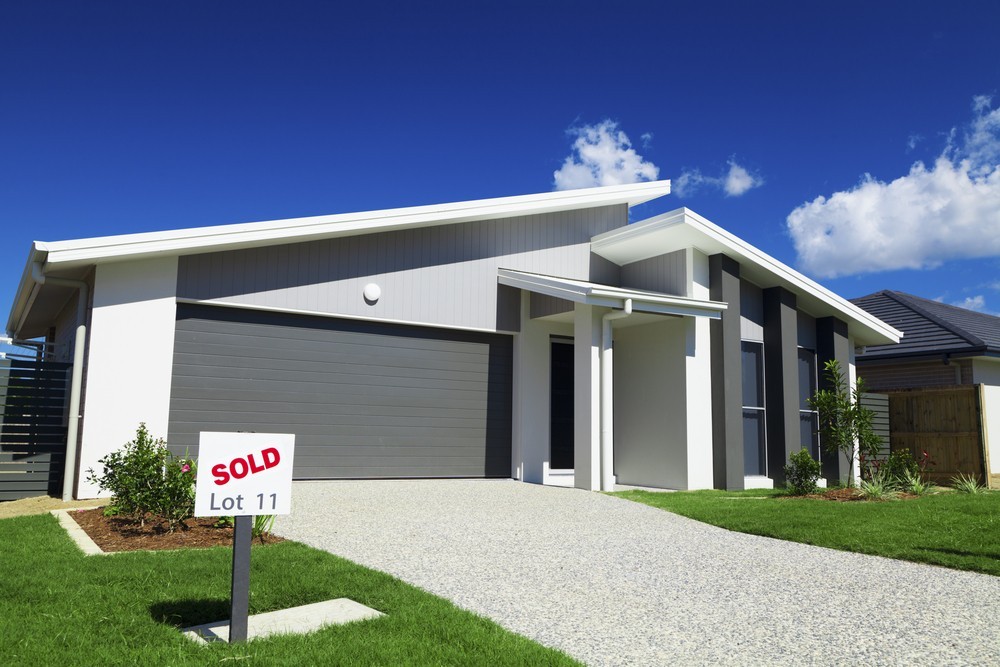 “In general, it gave the impression that the economy is in good shape and that gives general confidence to people that are buying and selling which is good given that we’re in a market that is falling at the moment,” she said.

REIA President, Malcolm Gunning, said the Budget’s approach recognises the state of the property market and the impact that APRA’s measures have had in cooling the market, particularly in Sydney and Melbourne; and the Treasurer has seen no reason to make any further adjustments.

“A boost to infrastructure spending, modest improvements in housing income for lower income earners, continued tax write offs for small to medium business and growth in employment can be expected to be mildly expansionary, particularly for regional economies,” he said.

“The government is satisfied the market is cooling which will help with affordability. They’re also comfortable enough that there is enough supply to meet the demand, so their focus has been more about the broader economy lifting up affordability and spending, rather than placing restrictions on property,” he said.

“The investors are getting a good deal at the moment – in most cases we haven’t seen much rental growth, so they’re getting a good deal because of the supply of property. The good thing for home buyers is that there is nothing in the budget to suggest that interest rates will be lifted in the near future, as inflation is expected to remain within the RBA’s target zone.

“This expected interest rate stability comes at a time when housing prices in some of our major cities are showing signs of easing leading to improved affordability for first home buyers,” he said.

The CEO of the Real Estate Institute of the Northern Territory (REINT), Quentin Kilian, said the budget could lead to more first home buyers flooding the market.

“For us in the Northern Territory, we’re a little different to the southern markets – we don’t have an issue with supply at the moment, we have an issue with people. The State Budget rather than the Federal Budget tries to address that. I think the one good thing that potentially comes out of it is middle income earners tax cuts – if that starts to generate the potential for more disposable income, that could lead to encouraging more first home buyers into the market,” he said.

Housing affordability driving Aussies to spend up big on styling