The Reserve Bank of Australia is projected to cut the official cash rate two more times this year as the country’s joblessness continues to worsen. 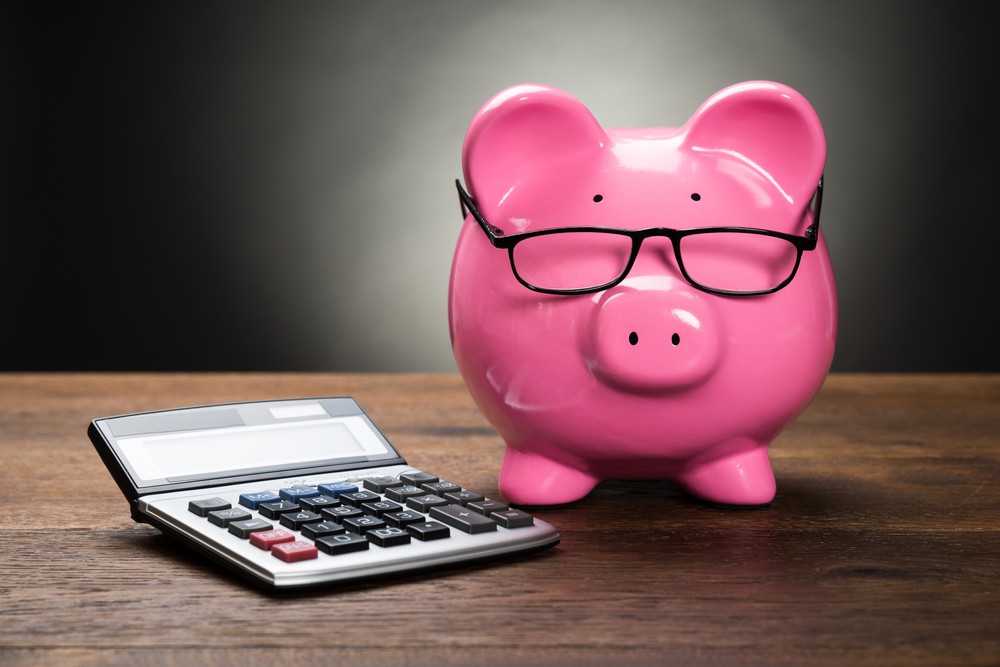 Australia’s unemployment rate grew to 5.3% in August, above the market expectation of 5.2% and the RBA’s target of 4.5%. This increase in the joblessness rate seems to indicate that a significant space capacity remains in the labour market, AMP Capital chief economist Shane Oliver said.

“Against this background, it’s hard to see wages growth improving any time soon,” he said.

This could mean that the current cash rate would not be enough to drag unemployment down to the central bank’s target, and that more cuts would be necessary.

“As a result, we remain of the view that the RBA will have to cut rates further and continue to see the next 0.25% cut coming in October, followed by another cut in November, ultimately taking the cash rate down to 0.5%,” he said.

The uptick in unemployment in August will put pressure to the RBA to make further adjustments to its monetary policy, ANZ Research senior economist Felicity Emmett said.

“Leading indicators point to a further deterioration in the labour market over coming months,” she said.

On the back of an expected slowing in the employment growth, the unemployment rate is slated to hit 5.4% during the last quarter of the year.

“This will keep the RBA in easing mode, and we continue to expect the next rate cut at the October meeting,” Emmett said.

Aside from unemployment, the central bank is watching the inflation targets closely.

The RBA would likely consider cutting rates if it would be necessary to support growth and achieve its 2% to 3% inflation target, according to the September monetary policy meeting minutes.

“Members would assess developments in both the international and domestic economies, including labour market conditions, and would ease monetary policy further if needed,” it said.