You are here: Home / Blog / Early signs that interest rate cuts are working

Household lending has increased over the last quarter 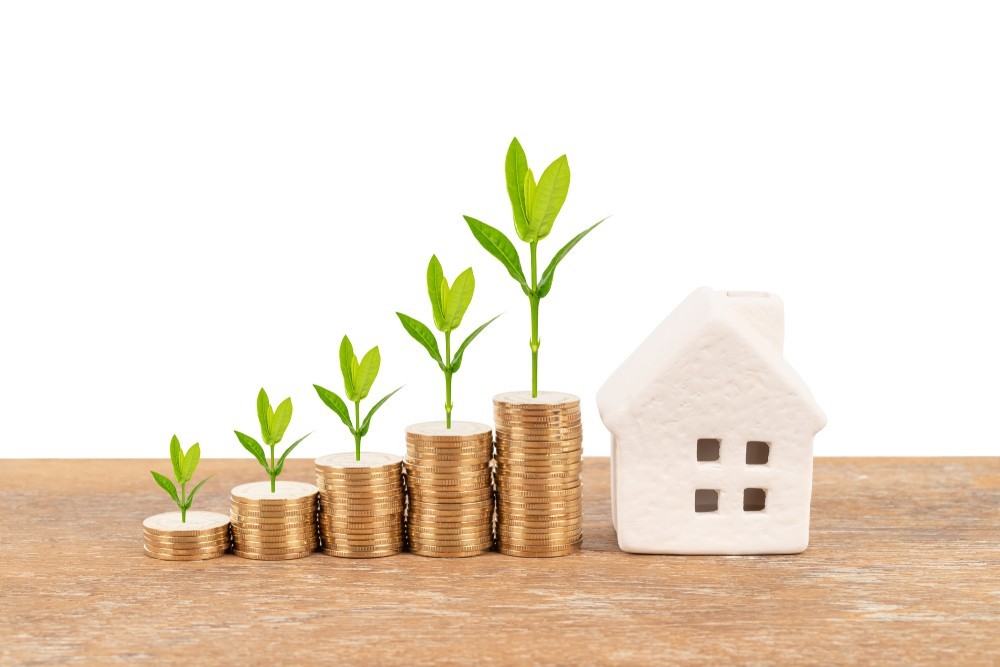 The HIA said figures released by the Australia Bureau of Statistics this week has shown the first sign of improvement in the economy.

“We could be seeing the early signs of the positive impacts from recent policy stimulus with lending for both new and existing homes up for the month and the quarter,” said HIA Economist, Tom Devitt.

The ABS released the Lending to  Households  and  Businesses data for August 2019 which  presents  statistics  on  housing  finance  commitments  including  for the  purchase  or construction of new dwellings.

“The decline in lending, which has been evident since late 2017, has started to reverse since the RBA started to cut interest rates in June,” said Mr Devitt.

First home buyers are continuing to take advantage of the improvement in affordability with lending to this group expanding by 5.2 per cent in the month and 7.6 per cent in the quarter.

This is the highest number of first home buyer loans since November 2017.

“First home buyers now account for 30.1 per cent of the total market, the highest share since the start of 2012, so continued growth in this segment is important for the broader housing market,” said Mr Devitt.

“Given  the  lag  between  loan  applications  and  final  approval,  it  is  likely  that the full  effects  of recent stimulus  is  yet  to  play  out  in  the  data  and  will  provide  further  support  to  the  market  as  the  year progresses.”

Should I Buy A First Home Or An Investment Property?