Recent statistics from the Reserve Bank of Australia (RBA) show that the number of new credit card accounts dropped to 15.97 million in November, the fewest number of active accounts since March 2015. 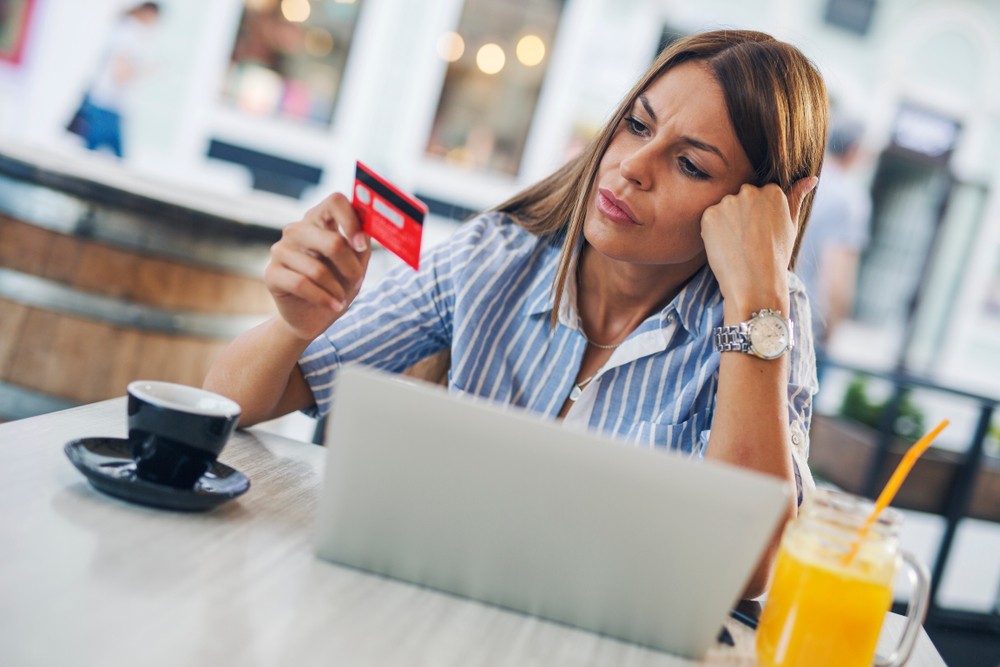 Alongside the decline in credit card accounts was the drop in total credit limits, which fell to $151.94bn during the same month. This is despite the anticipated increase in purchases using credit cards during the holiday season.

The data also shows that people are using their credit cards less frequently and are paying smaller interest. In fact, balances accruing interest fell to $31.52bn, the lowest level since September 2017.

Industry watcher Sally Tindal said the latest figures point to the end of the “plastic bubble”, which she believes could finally burst this year.

“The government’s new regulations will force new credit card applicants to accept a credit limit they can prove can be repaid within three years. It will also see people rethink the merits of having multiple cards,” she said.

Tindal also believes that homebuyers planning to apply for a mortgage this year could limit their credit card usage.

“Meanwhile, people applying for a home loan in 2019 might choose to cancel their credit card or reduce their limit in order to get their home loan application over the line,” she said.

4 upsides to downsizing
Scroll to top