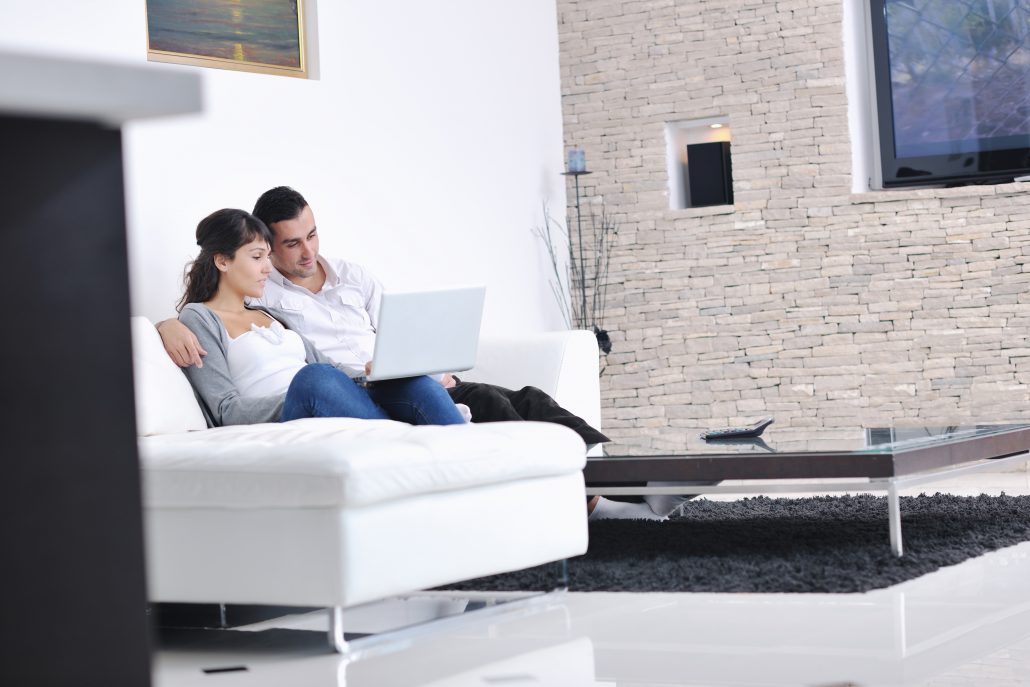 The Australian Competition and Consumer Commission (ACCC) is urging property buyers to consider switching their loan providers or at least negotiate for a better rate immediately after it discovered the opaque pricing of the big banks.

According to the ACCC Residential Mortgage Price Inquiry, unclear discounts and the less-than-vigorous price competition amongst banks are making it harder for consumers to make informed choices.

ACCC Chairman Rod Sims told the Business Insider Australia that this puts borrowers at a disadvantage given that discounts are a major factor in the interest rates people end up paying.

“We do not often see the big four banks vying to offer borrowers the lowest interest rates. Their pricing behaviour seems more accommodating and consistent with maintaining current positions,” Sims explained, adding that providers often refer to not wanting to lead the market down or to maintain the orderly market conduct.

The report revealed that during the two years leading to June 2017, the average discount across the five banks under review on variable interest rate loans (ANZ, Commonwealth, Macquarie, NAB, and Westpac) was 78 to 139 basis points off the relevant headline interest rate.

Sims said the discounting by these big banks lacks transparency and it seems almost impossible for borrowers to obtain an accurate interest rate comparison without a great deal of time and effort.

“But the potential savings from these discounts are immense,” he said.

The inquiry also found the average cash rate paid for basic loans was often higher than for standard loans at the same bank.

“We think many customers who opted for basic or no-frills loans thinking they are saving money would be surprised to learn they might actually be paying more,” Sims said.

Sims said this indicates that existing customers are not really being rewarded for their loyalty.

“These findings suggest that many bank customers would likely benefit from either switching mortgage providers or approaching their bank for a better rate and indicating they are prepared to switch to get one,” Sims said.

How to personalise your rental: five fun tips