Because they are delaying the purchase of their first home, more Australians will have a mortgage later in life, according to The Australian Housing and Urban Research Institute. 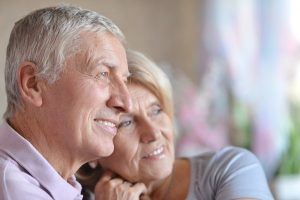 Will Australian home owners have to work forever?

As increasing numbers delay the purchase of their first home, more Australians are left with a mortgage when they hit retirement age, according to The Australian Housing and Urban Research Institute.

Recent data from the Australian Bureau of Statistics shows that in 2000-01 just over 60% of Australians bought their first home when they were between the ages of 25 and 34 years old. In 2013-14, that number had fallen to just under 50%.

The data is available from the ABS here.

Millenials ready to jump into housing
Scroll to top