New loans for both owner-occupier and investor dwellings increased for the first time in over a year, according to new figures released by the Australian Bureau of Statistics (ABS). 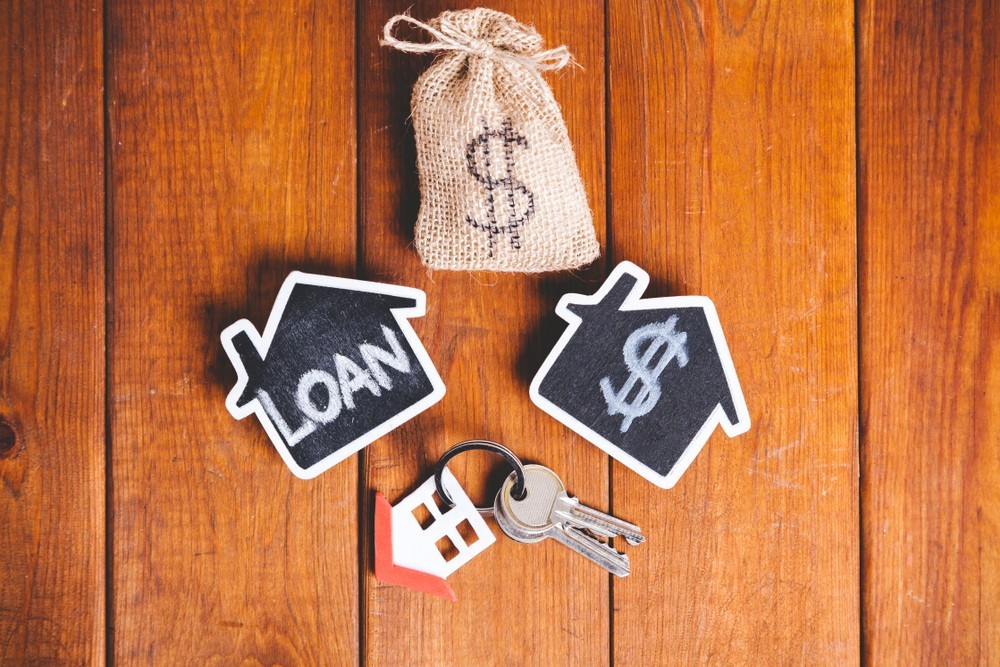 “There were rises in new lending commitments for owner-occupier dwellings for all states but falls for the territories. The value of investment housing commitments, excluding refinancing, increased by 0.5%, with the rise driven by the first rise in New South Wales since April 2018,” he said.

Loans to owner-occupier first-home buyers also climbed 2.1% in June, recording an increase in five of the first six months of 2019, according to Kelly.

The Reserve Bank of Australia’s June rate cut supported the growth, according to Maree Kilroy, an economist at BIS Oxford Economics.

“All demand segments saw growth in the month prior. First-home buyer loan volumes were up an encouraging 2%, whilst upgraders were up a more modest 0.4% m/m in June,” she said.

The reduced uncertainty on housing-related tax policy following the election has also supported the growth, according to Westpac analyst Matthew Hassan.

New data on auction activity also shows sales and prices improved through June-August, with July having the strongest clearance rates, he said.

Another cut is expected in the fourth quarter of 2019, which should provide an added boost to home lending, according to Kilroy.