The change in median dwelling price across most capital cities was moderate year-over-year, according to realestate.com.au’s April Property Outlook report. 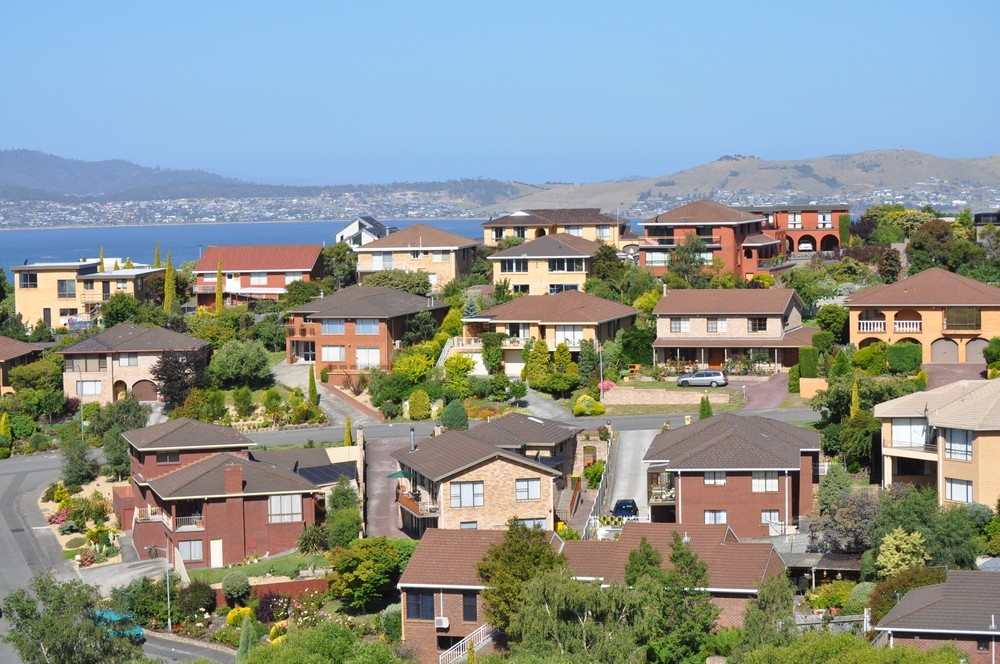 Hobart tracked the opposite direction, recording a steady increase of 5% growth to $425,000. Canberra and Adelaide prices also rose— up 0.9% and 0.8%, respectively.

The property downturn is nowhere near the worst the Australian market has experienced. However, housing conditions in Sydney, Perth, and Darwin are struggling, according to Nerida Conisbee, realestate.com.au’s chief economist.

“These cities are the most challenged in the country right now – Perth and Darwin are five years into a downturn, while in Sydney it has been shorter and faster, with prices down almost 10% in only 18 months. In other cities, the results are far more mixed. Melbourne frequently gets lumped in with Sydney when discussing the falling market, but the reality is Melbourne is holding up a lot better. Elsewhere, conditions are relatively flat,” Conisbee said.

The economist said that there is now a better picture of the market outlook given the findings from the banking royal commission, which, according to Conisbee, was the source of uncertainty early in the year.

“In the end, [the final report] said pretty much nothing about housing finance… The biggest impact of the Royal Commission was actually when it was announced, with banks immediately beginning to focus more on responsible lending,” Conisbee said. “Finance is set to continue to ease this year… This won’t bring back investors to the same point as during the boom, but it will make it easier for them. Ideally, it will put first home buyers and upgraders in a better position, particularly because, for this group, buying conditions are far better than two years ago.”

The upcoming federal election, though, will potentially have a substantial impact on the market.

“If it wasn’t looking like we’re in for a change of government, it is likely we would be seeing prices stabilising right now. Elections create paralysis in property markets – new listing volumes decline, and buyers sit on their hands.” Conisbee said.

Adelaide flies under the radar as one of our strongest capital city property...
Scroll to top